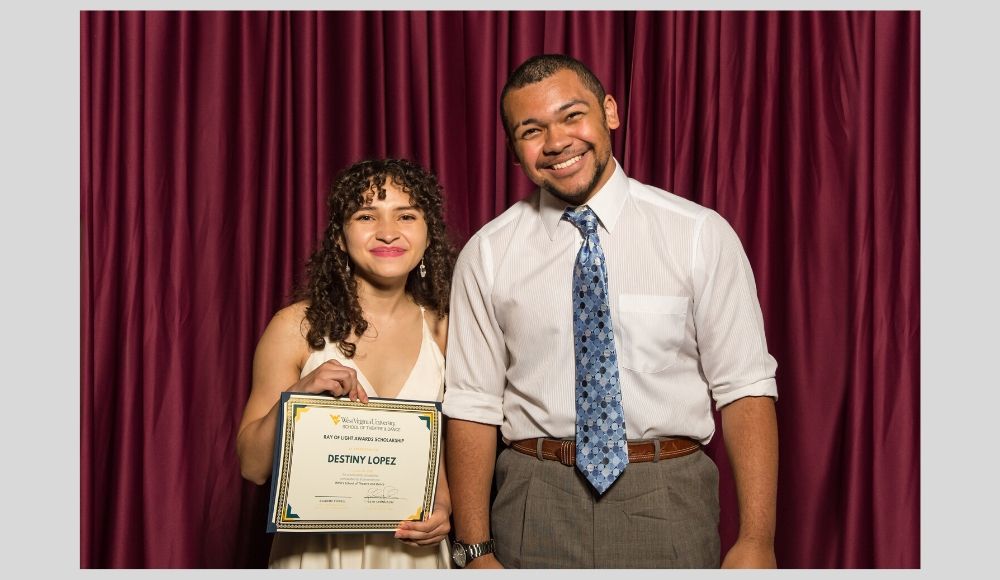 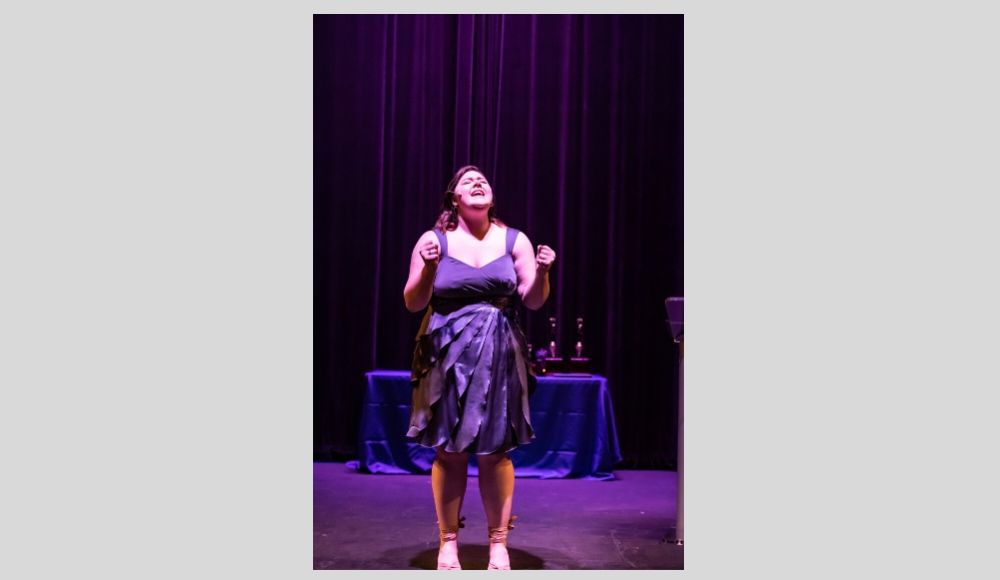 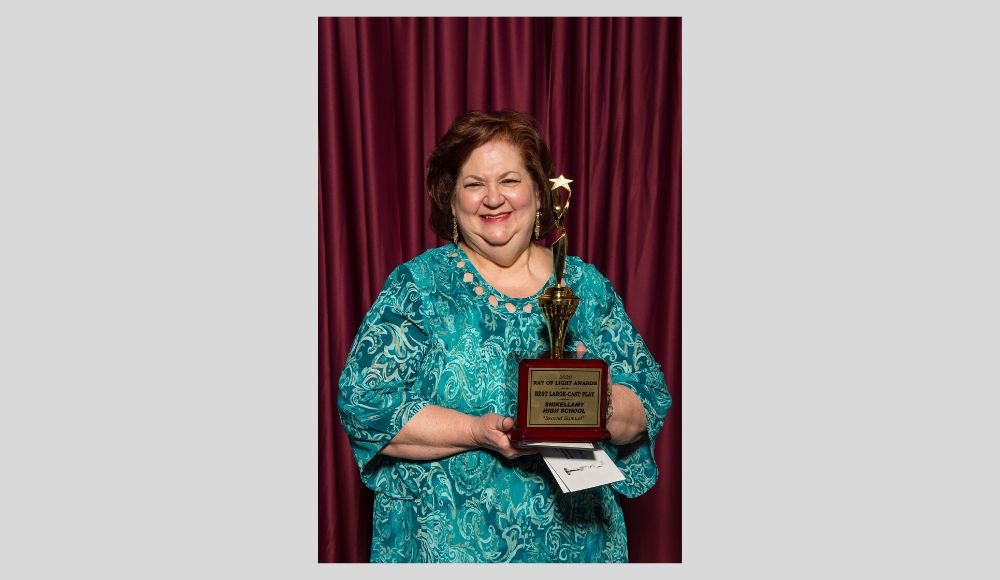 Williamsport -- On Saturday, nearly 100 students and representatives from 16 school districts in Northcentral Pennsylvania gathered at the Community Theatre League for the 12th Annual Ray of Light Awards for Excellence in High School Theatre.

This year's ceremony, which was abridged due to the cancellations of many shows that would have been nominated, was emceed by Seth Sponhouse and Philip J. Vonada, CTL's Executive Director and General Manager and Ray of Light program coordinators.

“In our 12th year of celebrating all of the amazing accomplishments in high school theatre, our community and our world has never seen anything quite like the novel COVID-19 crisis which left stages dark, sets unused and songs unheard starting in mid-March,” Sponhouse said.

“We saw only a handful of our participating musicals able to come to fruition and our hearts broke with you as plans on rescheduling and postponements became cancellation announcements,” he continued.

This year, 25 productions were entered for adjudication, but nearly half of the school’s musicals were unable to be presented due to the unexpected closure of high schools. Because of this, no awards were presented in the musical categories, but twelve of the thirteen productions entered sent a representative or a video to showcase their musicals, and directors each received an honorary award.

“I believe that the journey that it takes to get the production to the stage is where most of the lessons are learned for you in theatre,” said Central Columbia Director Jenn Bates, “You’re going to carry those lessons with you for the rest of your lives, whether your production was able to see its fulfillment or not. Those are where the majority of your bonds with your castmates and directors are made.”

Many other directors and student award winners and representatives echoed Bates’ comments, noting that – though the school year was cut short and productions may not have happened, there is much left in store for the future of theatre.

Nearly $5,000 in awards and scholarships were presented on Saturday to students and theatre departments. One of the most prestigious awards is the West Virginia University School of Theatre and Dance scholarship, which presents a renewable full-tuition scholarship to a current high school junior. Following applications and auditions, the winner of this year’s award was Destiny Lopez from Shikellamy High School.

In its second year, the Andree P. Phillips Leadership in the Arts Award was presented to Meredith Gardner of Warrior Run High School. Accepting on her behalf was Warrior Run director Elizabeth Snow, who said: “I wanted to take a moment to brag about her… she is kind, mature, and just a fantastic student.”

Shikellamy student Anna Wiest, accepting the award for Best Performance by an Actor in a Leading Role on behalf of Caleb Wertz, read Wertz’ speech for him. “Second Samuel has so much heart and love. This is what we need now more than ever: more equality, more hope, more humanity, more pride, more acceptance, and more love.”

At the end of the ceremony, Vonada added “This year proved more than ever before that the arts are alive, that we are still here and that we are not going anywhere.”

The following awards were presented on Saturday:

Best Performance in a Cameo Role in a Play

The best-paying occupations that don’t require an advanced degree

Best Ensemble Work in a Play

The Andree P. Phillips Leadership in the Arts Award