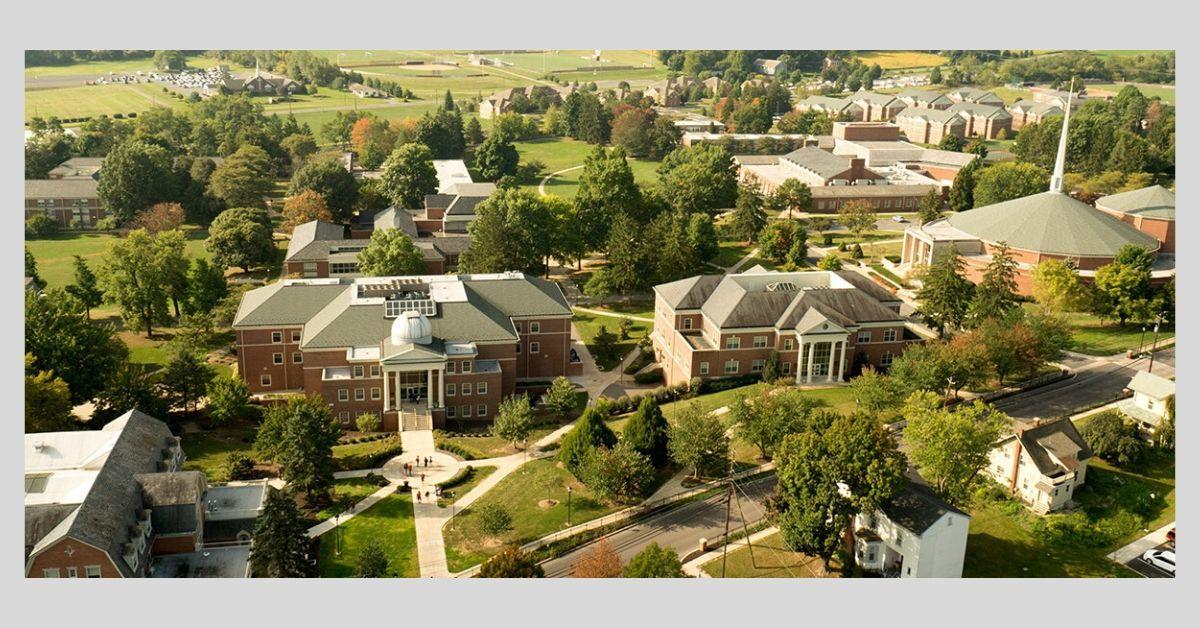 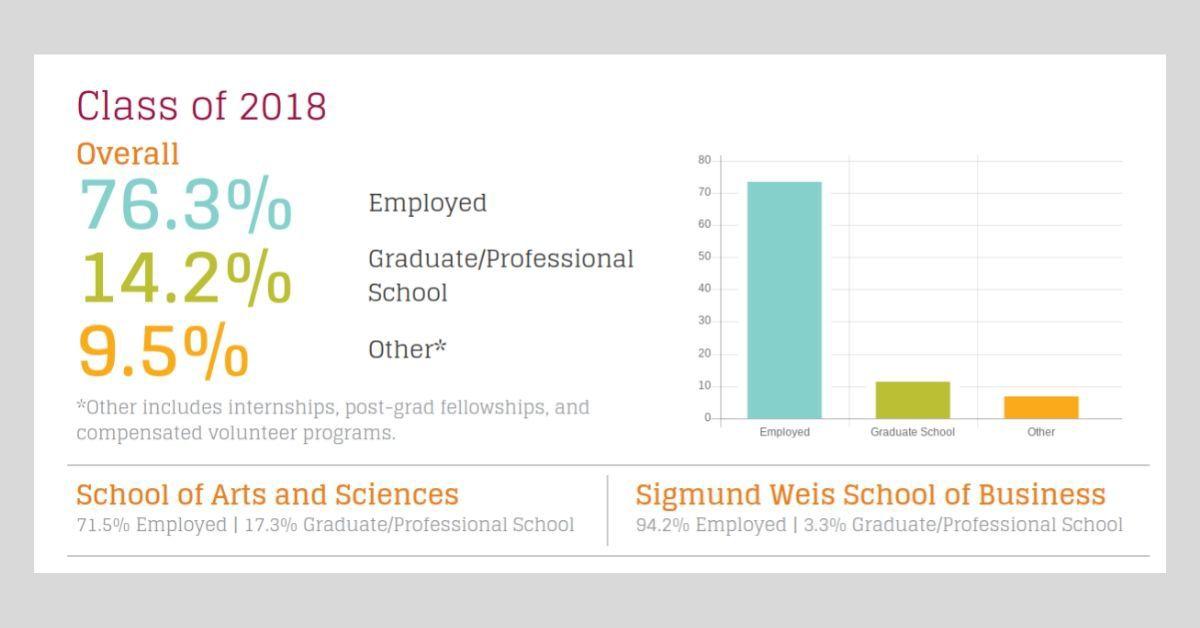 Susquehanna University ranks among the Top 10 percent of universities in the U.S. for career-long earnings, according to a new report from Georgetown University Center on Education and the Workforce.

Specifically, the report found that by the end of their careers, Susquehanna graduates could expect to earn an additional $1 million in today’s dollars than if they had not gone to college.

“These results demonstrate that a college education continues to be a wise investment for a young person preparing for a prosperous future,” said Susquehanna University President Jonathan D. Green. “Not only do college graduates earn significantly more over their lifetimes than those who do not complete college degrees, a Susquehanna education prepares its graduates to be informed and engaged citizens, which benefits us all.”

Georgetown’s “A First Try at ROI” report ranks 4,500, two- and four-year colleges, that primarily offer bachelor’s or associate degrees or certificates—by their return on investment 10 to 40 years after enrollment. To measure ROI, the study uses net present value, which estimates how future earnings are valued in the present. The measure, calculated using data from the College Scorecard, a website run by the federal government, essentially weighs the cost of paying for college against what students could potentially earn later.