A piece of artwork available in "Art From the Heart," a charity art auction by Bucknell students and inmates at SCI Coal Township to benefit Transitions of Pa. 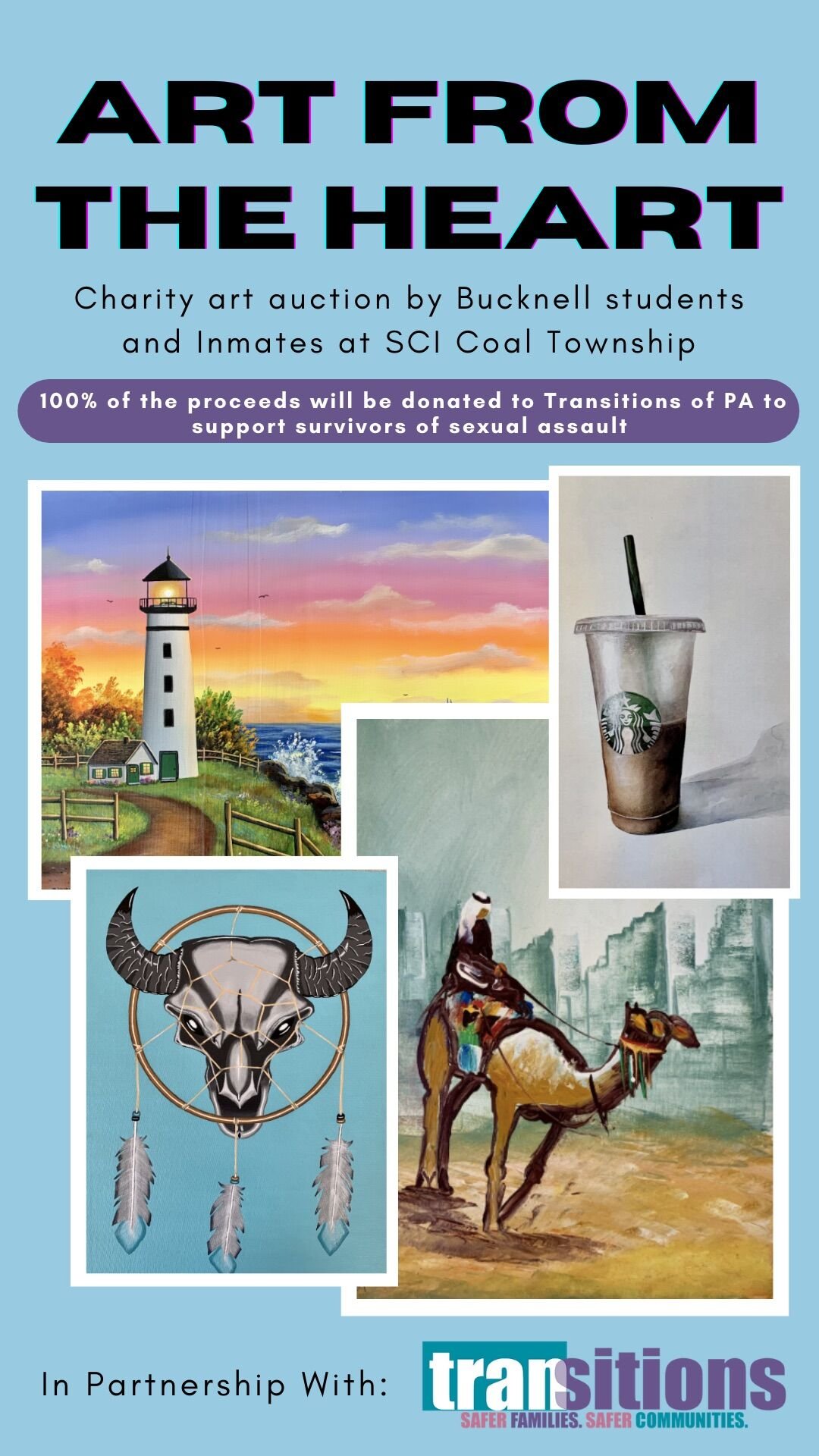 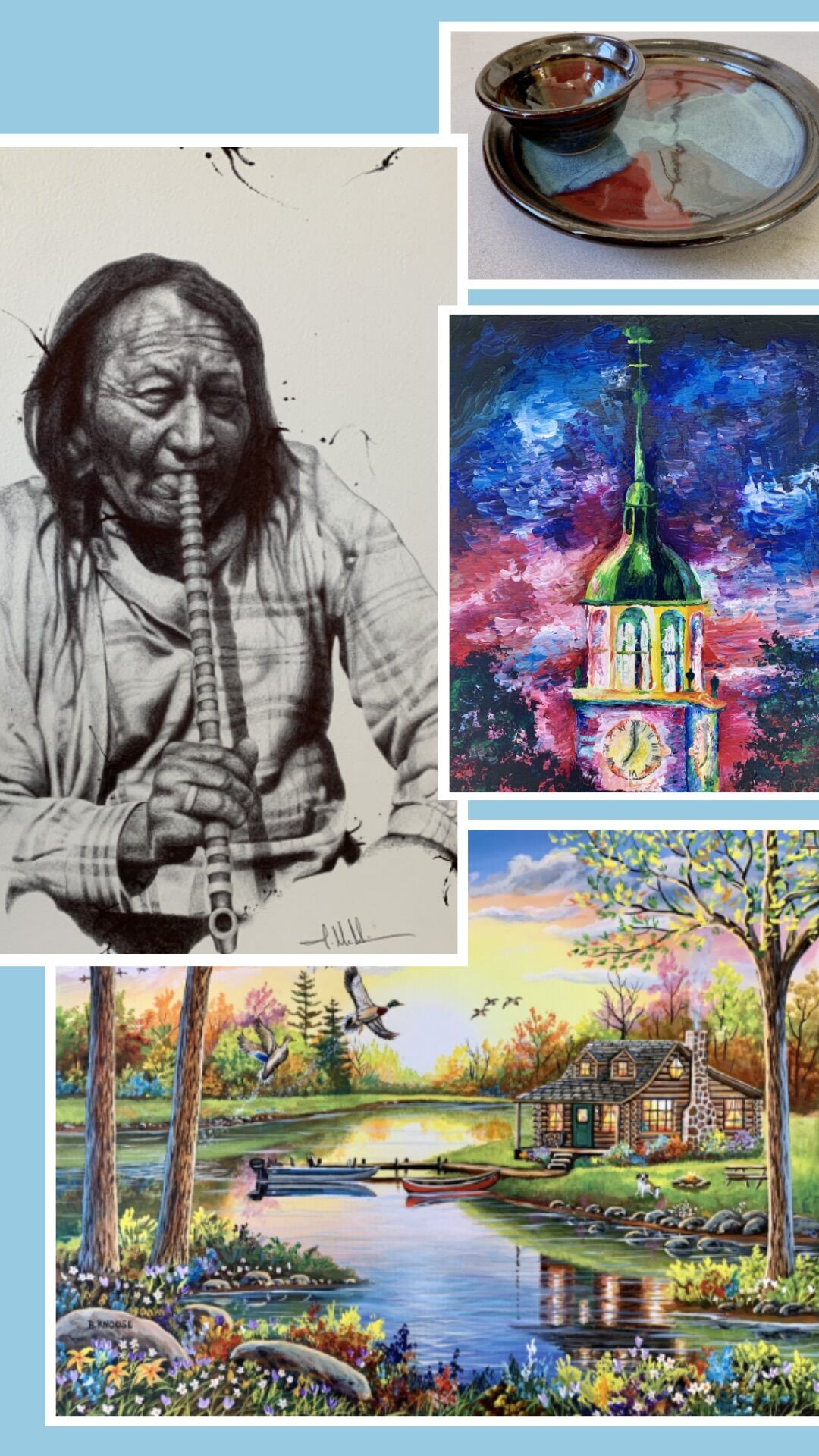 A piece of artwork available in "Art From the Heart," a charity art auction by Bucknell students and inmates at SCI Coal Township to benefit Transitions of Pa.

Lewisburg, Pa. – An art auction inspired by Bucknell University's Inside-Out Prison Exchange Program with the State Correctional Institute at Coal Township is being conducted to benefit Transitions of PA, a Lewisburg-based nonprofit that supports victims of domestic violence.

Taylor Oxley '21, a Bucknell sociology and psychology major with a minor in social justice, is co-leading the fundraising project called "Art from the Heart." It was conceived by Tito, an incarcerated member of a sociology class that Professor Carl Milofsky is offering through the Inside-Out Program. Fifty-five pieces of art created by prison artists such as Tito – as well as other local area artists, students, faculty and staff – are being auctioned during the event, which began April 1 and runs throughout the first three weeks of the month.

Connecting the project to healthcare in prisons, the focus of Milofsky's course, Oxley notes the impact creative outlets have on prisoners.

"One of the main topics is Adverse Childhood Experiences (ACEs) and how stress induced by trauma during childhood can lead to a multitude of issues for some children, including inhibited brain development," Oxley says. "Most of the inmates that we work with attribute their pathway to incarceration in one way or another to different traumatic experiences in their childhoods, including experiences with sexual assault and domestic violence. Creative outlets are a positive coping mechanism to many and a way to reduce stress. The inmates wanted to use their talents to raise awareness and funds for sexual assault and domestic violence. Partnering with Transitions of PA was something that the inmates were extremely passionate about."

The auction will also include items from two event sponsors in four $25 gift cards to All Star Bagels in Lewisburg, and a pair of tickets to a walking tour of Mural Arts of Philadelphia. All proceeds will be directed to Transitions of PA.

To view and bid on auctioned artwork, or to make a monetary donation, visit the event website.