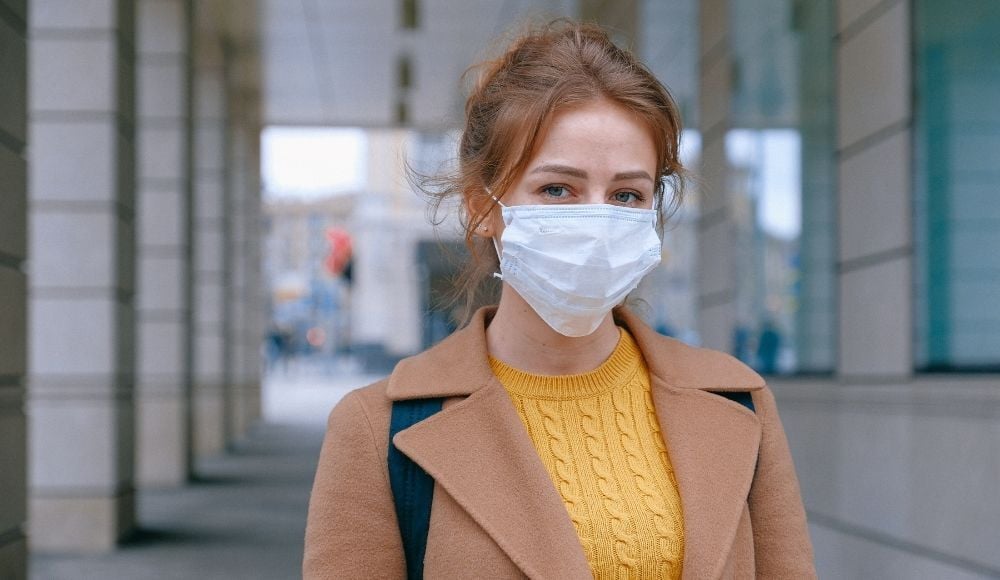 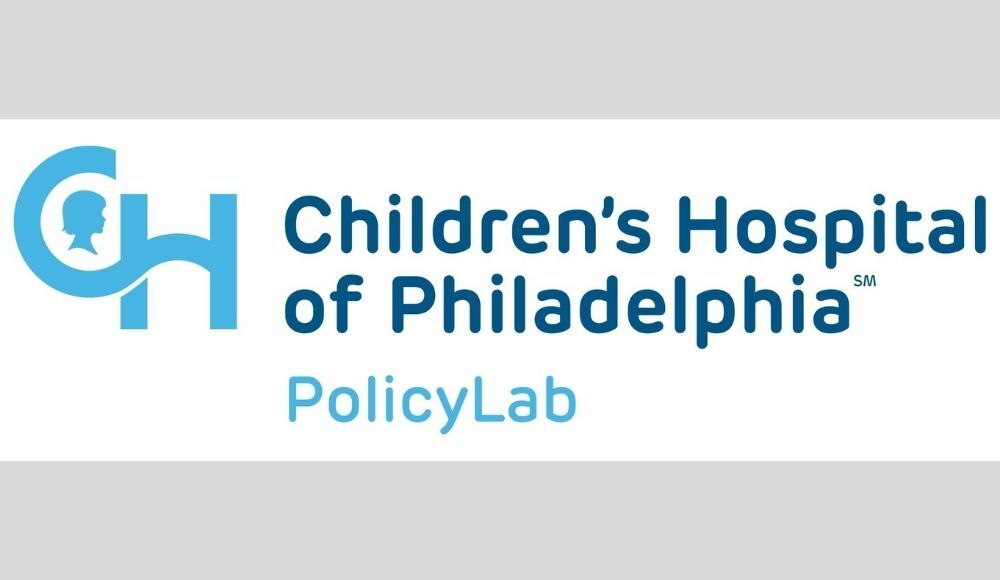 Philadelphia, Pa. -- Four-week COVID-19 case projections released by PolicyLab at Children's Hospital of Philadelphia (CHOP) suggest that some outbreaks on college campuses will increase overall community spread, while other schools are likely to be able to contain transmission.

The updated forecasts also predict upticks in communities across the Mid-Atlantic such as Richmond and Baltimore, and the Sun Belt, from San Diego to Phoenix.

Through county-level forecasting models and testing data, the researchers have been closely monitoring whether college campus outbreaks impact transmission risk in surrounding communities. The results have been mixed.

The communities surrounding the University of Michigan, Purdue University, and Duke University have not seen significant changes in COVID forecasts as students returned. Vermont colleges, too, have largely started their academic years without significant viral transmission - likely due to low cases maintained throughout the summer combined with campus safety measures.

The researchers believe that the next two to three weeks of data will be crucial in understanding the impact of university mitigation plans on the risk for more widespread COVID transmission.

The effects of Labor Day weekend travel are not yet known, but new projections show increased risk along the I-95 corridor, from Virginia to Southern New Jersey. Richmond's projected case counts continue to rise and several counties surrounding Washington, D.C. are experiencing high test positivity rates - as high as 10 percent. Baltimore and Philadelphia have also seen worse forecasts.

In the Southwest, Pima, Pinal, and Maricopa Counties in Arizona have experienced increased transmission risk, indicating a need to watch reopening strategies. San Diego, Imperial, and Kings Counties in California are also expected to see spikes in case counts in the coming few weeks. Projections continue to show challenging situations across much of the midwest, with the highest risk in Minnesota, Wisconsin, and Illinois.

Hospitalizations have not increased dramatically with the ride of cases, but the CHOP researchers stress the importance of continuing to watch hospitalization data over the next several weeks as the weather begins to cool down. This, according to the researchers, could provide a preview of what the whole country might experience throughout the fall season.

"While we weren't surprised to see outbreaks on college campuses as students returned, what's most important now is understanding which safety plans are most successful at containing the spread of the virus from reaching the surrounding community," said David Rubin, MD, MSCE, director of PolicyLab at CHOP and a professor of Pediatrics at the University of Pennsylvania's Perelman School of Medicine.

"It's encouraging to see that some universities have been able to reduce transmission risk off campus while keeping students on campus and continuing instruction, even if virtually. We must learn from these situations and ensure that if outbreaks occur, our safety protocols can protect the most vulnerable members of the community from additional risk."