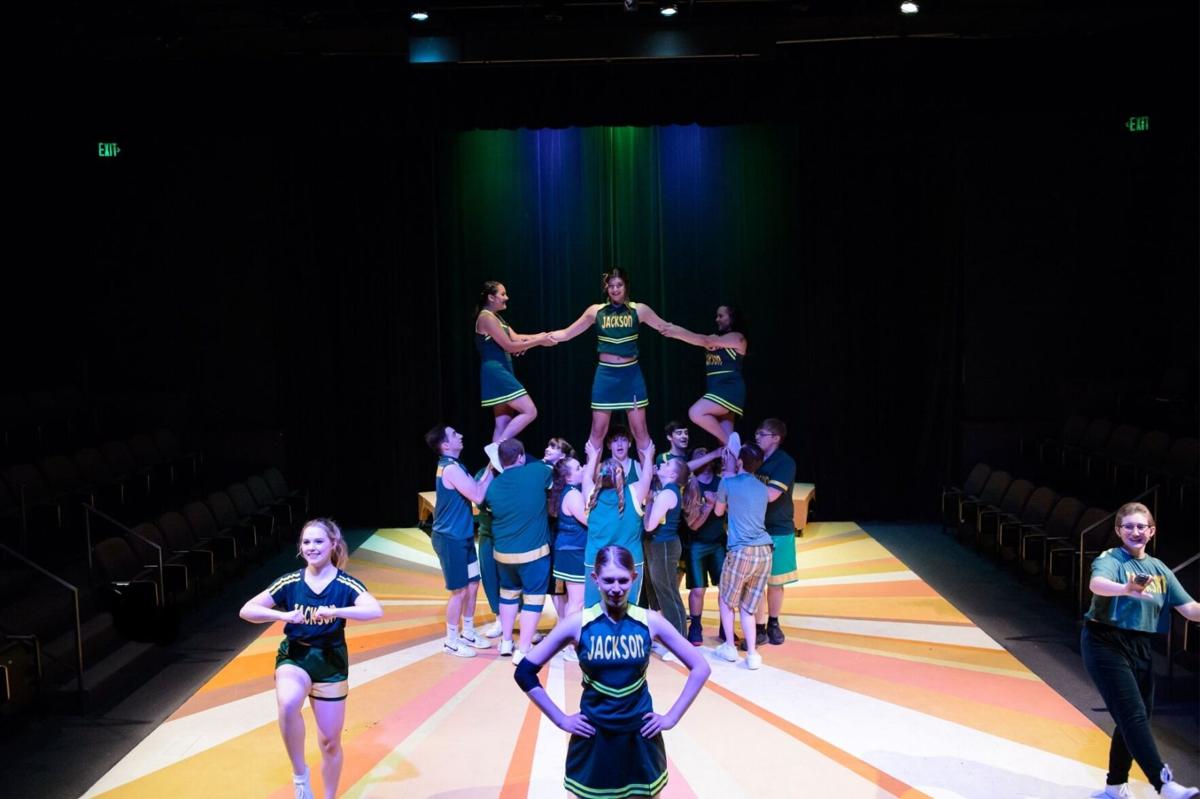 The Community Theatre rehearses'Bring it On' on. The group has worked hard and was devastated to have the performance postponed. 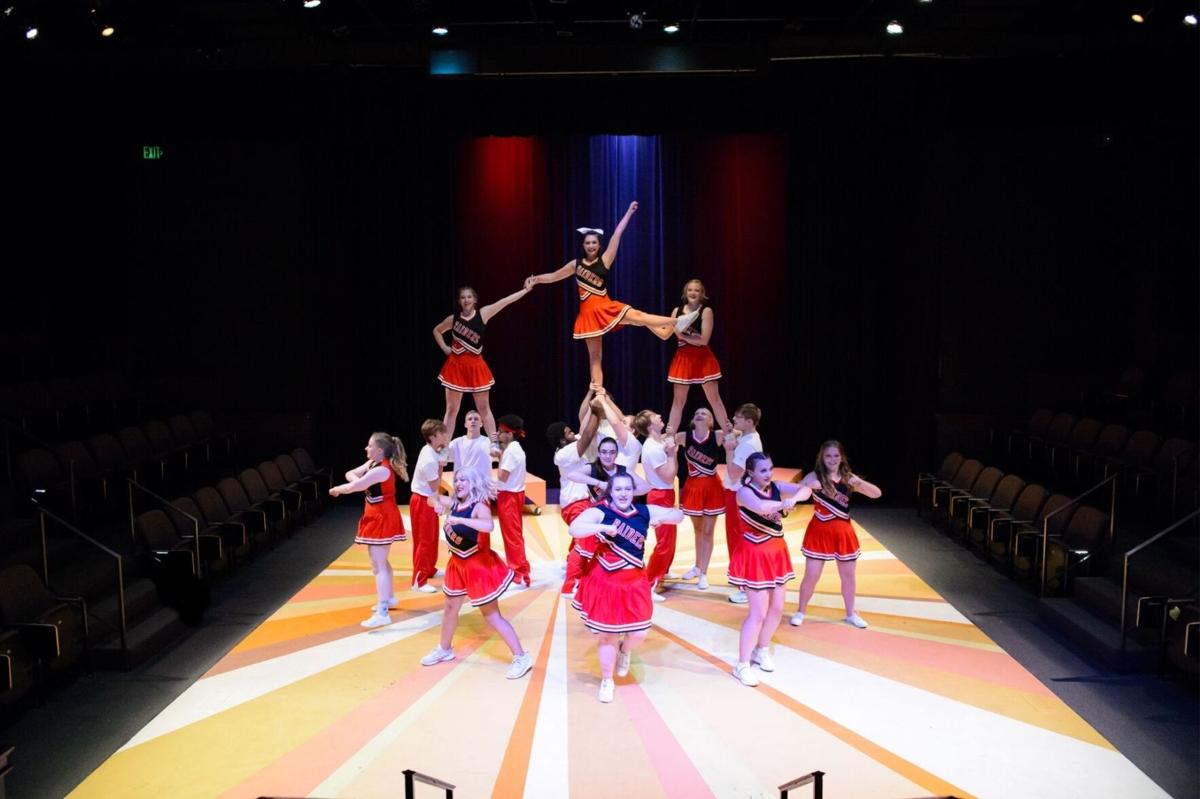 Williamsport, Pa.—Just 24 hours before the Community Theatre League was set to open their Summer Youth Intensive production of Bring It On: The Musical, Governor Wolf issued an Executive Order that forced the show to halt production.

The performance, inspired by the motion picture of the same name, features 36 local students and young adults from ten area school districts, and more than a dozen colleges from Pennsylvania, New York, and West Virginia. Directed by CTL’s Executive Director Seth Sponhouse, and a staff of local professional artists, the show was meant to be the community Theatre League’s return to the stage in some sort of “normal” - despite limited attendance, audiences in masks, and other social distancing and sanitation procedures.

Sacha Alvarez, a recent Muncy Jr./Sr. High School graduate, plays Danielle in the production. “I was pretty devastated when I learned the show would be postponed,” she said, “all of the excitement and anticipation was building up to show night.” Alvarez, no stranger to performing at the Community Theatre League, added “Being a part of this production has filled my heart with an overwhelming amount of love.”

Hannah Rankey, who just graduated from Loyalsock Township High School in June, adds “Sadly, I wasn’t surprised when Bring It On was postponed because my own high school musical was fully cancelled because of the coronavirus. I should have been more upset, but I knew CTL was prepared for this.”

Rankey was meant to have her final Loyalsock Township performance in Pippin just one week after schools closed down in March. Rankey plays Kylar in the Community Theatre League’s production.

At the production’s private dress rehearsal at the Community Theatre League on Wednesday the 15th, Sponhouse mentioned how sad it was that hundreds of hours of work had been put in on the production, following the guidelines that had been in place from the government up to that point.

“It’s heartbreaking, but we are not cancelled, just postponed - we are going to find a solution and honor this work,” Sponhouse said.

Sponhouse, along with the staff of the Community Theatre League, and production members from Bring It On spent the weekend brainstorming, planning, forging new partnerships, and rearranging schedules.

The Community Theatre League announced the solution to ticket holders on Monday, giving patrons a week to adjust their tickets. “We are shifting our performances to: August 6, 7, and 8 at 7:30 p.m. and August 9 at 1:00 p.m.” the email said, and continued “We are moving the venue to: Kenneth M. Robbins Stadium at Loyalsock Township High School - 1801 Loyalsock Drive, Williamsport.”

“We are thankful for the support of the staff and School Board of Loyalsock Township School District,” Sponhouse said, “This is an incredible opportunity, allowing the Community Theatre League to think outside of the box and create theatre in new and exciting ways. Being a production about cheerleading, moving it to a football field just made sense. We just have to do a bit of work to tweak the production."

“I think it’s a very creative way to fix the problem,” LTHS graduate Hannah Rankey says, “I’m interested to see how stunts, costumes, and sound will work now that everything has moved to the Loyalsock football field. A little nervous, but it’s a good setting for Bring It On!” She adds, “Theatre is extremely important. Everyone needs it and it needs to continue despite this terrible virus. Finding ways to get people together and connect is vital right now. People need some hope, and I think theatre is exactly what gives people that hope.”

Alvarez says “I feel that access to theatre and the arts gives us all an outlet and reminds us that we all can feel alive again amidst these lonely times!”

Because of the change, and sticking within government ordinances, CTL will be able to sell a limited number of additional tickets to their previously sold-out production. These tickets go on sale on Monday, July 27th at noon, and can be purchased at www.ctlshows.com or by phone at 570-327-1777.