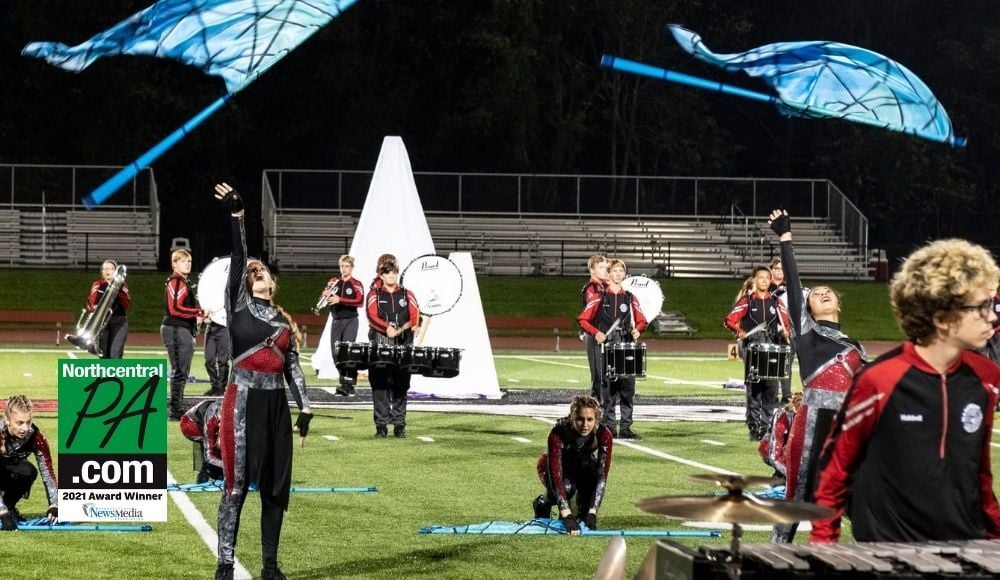 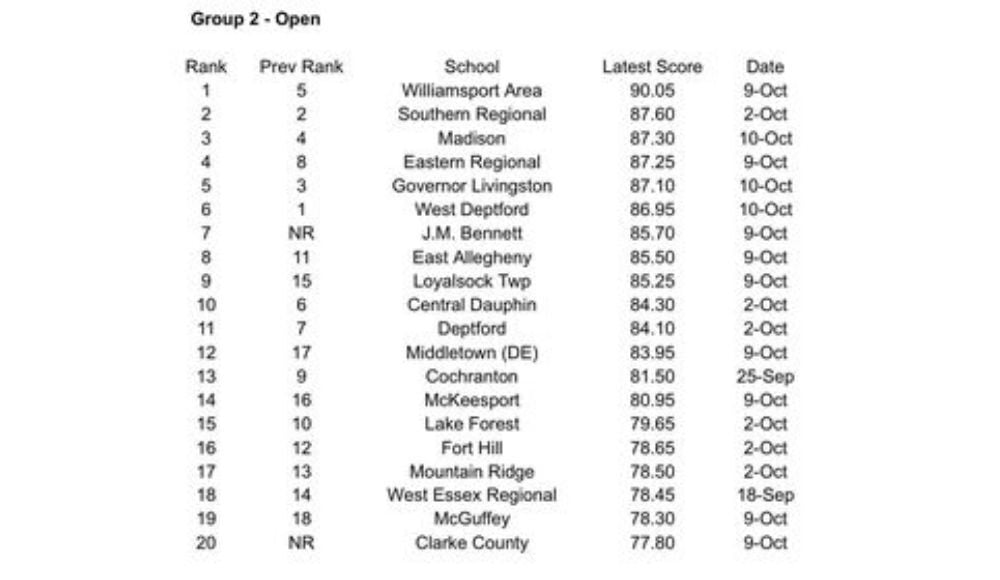 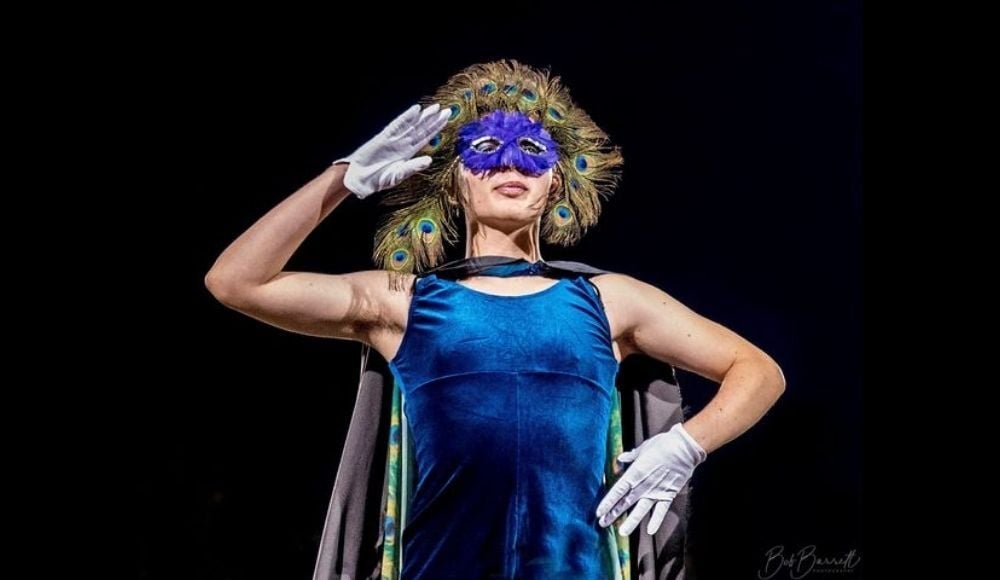 Williamsport, Pa. -- The Williamsport Millionaires face off against eight other marching bands in the region Saturday night, Oct. 16, in the Region 4 Tournament of Bands.

Williamsport enters the field in first place for Group 2 in the Open Class.

Group 2 refers to the size of the band. According to Garside, the Millionaires have about 70 members in their marching band. "Open Class" refers to a heightened level of competition.

A seasoned instructor, Garside also teaches with Drum Corps Associates (DCA), the summer drum corps circuit that has held world championships in Williamsport the last several years (pre-covid) and the founder of EPIC Percussion, a percussion academy and retailer in Williamsport.

The tentative evening schedule for Saturday's competition, themed "Return to Live," is as follows:

It's customary for the hosting school to perform last, as the Loyalsock Township High School Lancers will do.

The Lancer's show is entitled 'Juno,' according to Ryan Bulgarelli, director of bands for Loyalsock.

"Our production recreates the old Aesop's fable of Juno and the Peacock, where a troubled and sad bird approaches the goddess Juno for assistance. The bird hopes to become as beautiful on the outside as it is on the inside. Through trials and tribulations, the goddess rewards the bird with the most beautiful feathers," Bulgarellli said.

The repertoire includes Gabriel's Oboe by Ennio Morricone and Creep by Radiohead.

Bands across the districts have endured a lull in performing and competing due to the pandemic, making this year extra special for competitors. Garside said he is doubly proud of the band this year because half of the members have never marched in competition.

"Because our previous seasons were cancelled due to COVID," he said, "half the band has never competed." Rising to the top of Group 2 in scores reflects sheer dedication to the team, and talent.

The Millionaire's theme for this competition season is "Transcend," Garside said, indicating the "overcoming of adversity. We're not specifying any one adversity." The hope is for the audience to connect personally to the music and performance in their own way.

About Tournament of Bands

TOB is one of the largest competitive band organizations in the country for any middle, junior high, senior high, college, or university. Founded in 1972 the Tournament has grown to more than 400 active schools and organizations, according to the organization's Facebook page.

The organization sanctions approximately 100 field band events and nearly 100 indoor events along with two major championships at the conclusion of each competitive season.

"They're only taking eight bands," said Garside, when usually the Championship competitions include closer to 20.

The threat of heavy rain has already canceled the Mummers' Parade in South Williamsport for Saturday; however, Bulgarelli said they expect the show to go on outdoors based on timing of predicted storms.

"We are optimistic that rain will finish in time for the event to still take place on our all-weather turf facility."

The show must go on!