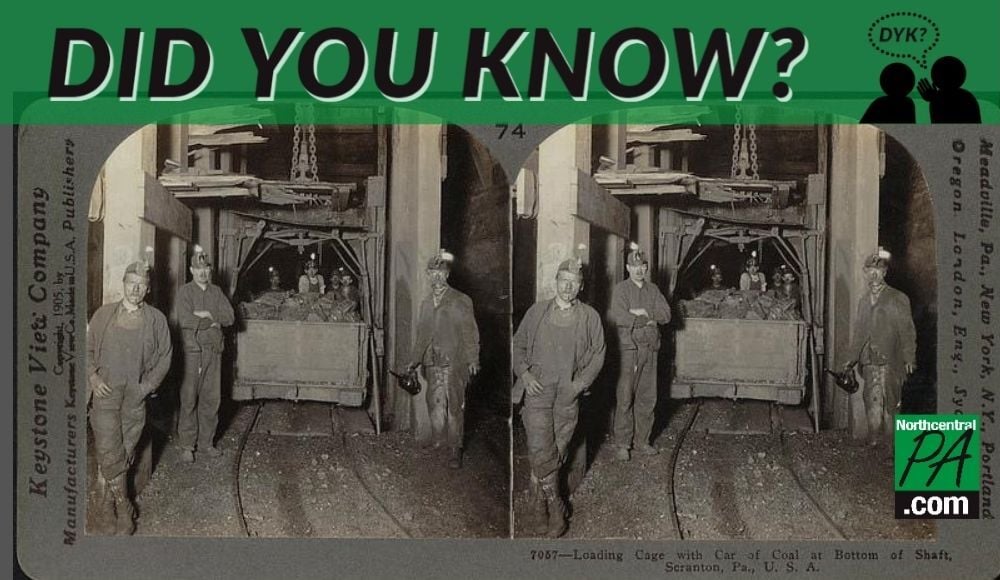 Loading cage with car of coal at bottom of shaft in Scranton, Pa. From Boston Public Library. 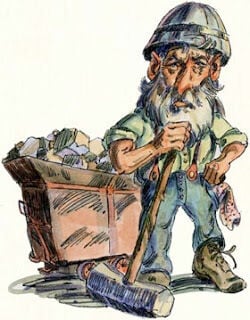 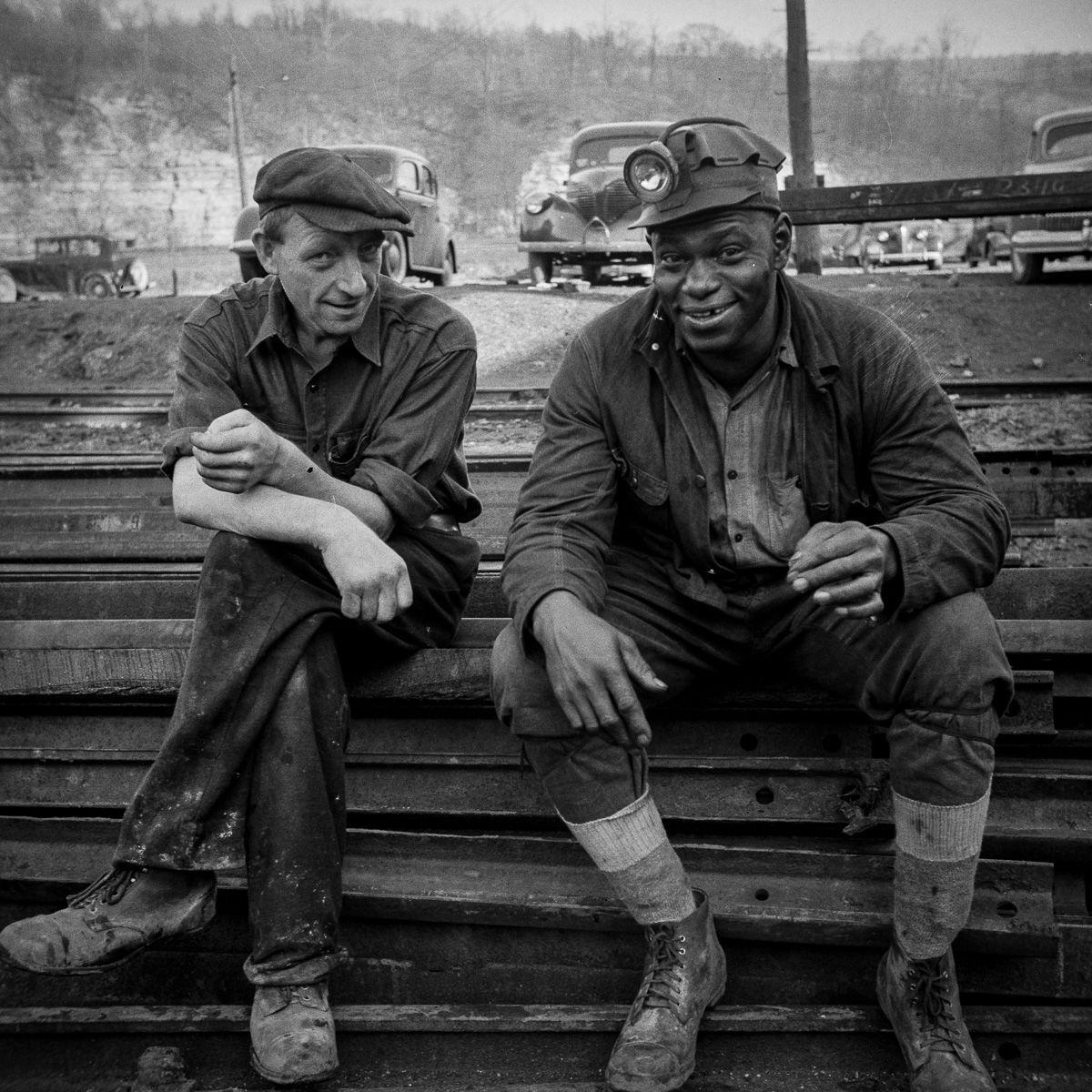 The coal mines of Pennsylvania were dark, dirty, and deadly. Among the many stories, folksongs, and superstitions of the coal miners comes the legend of a curious creature: The Tommy Knocker.

Tommy Knockers pronounced "knacker," were described as small, little men who worked alongside the miners inside the mines. The creatures were known to be mischievous, described as stealing miners’ tools or food, but also benevolent helpers.

The creatures were blamed for missing tools and stolen items as well as saving the lives of many miners. The miners believed the creatures would "knock" on the side of the mine to warn miners of an impending collapse.

As the legend spread, miners came to believe the Tommy Knockers were the spirits of dead miners who were warning their fellow miners of impending danger. Miners would often leave offerings of food and other items to express gratitude and remain on the creature’s good side.

So strong was the belief in Tommy Knockers, that miners would include the Tommy Knockers in their strikes. In 1956, the owners of a large mine in California decided to seal the entrance and close the mine. In response, a group of miners circulated a petition demanding the mine owners open the entrance and set the Tommy knockers free so they could find work in other mines. The owners complied.

The name “Tommy Knocker” has appeared in recent times, as the title of a book by Stephen King (which he described as “an awful book”) and the name of a brewery in Colorado Springs, but tales of Tommy Knockers have become a mostly forgotten part of Pennsylvanian mining history and American folklore.

Occasionally, however, visitors to abandoned mines will claim to have heard strange sounds. The sounds, they say, are almost like a faint knocking sound.

Spiritual Editorial: Some Thoughts On Dealing With Burnout