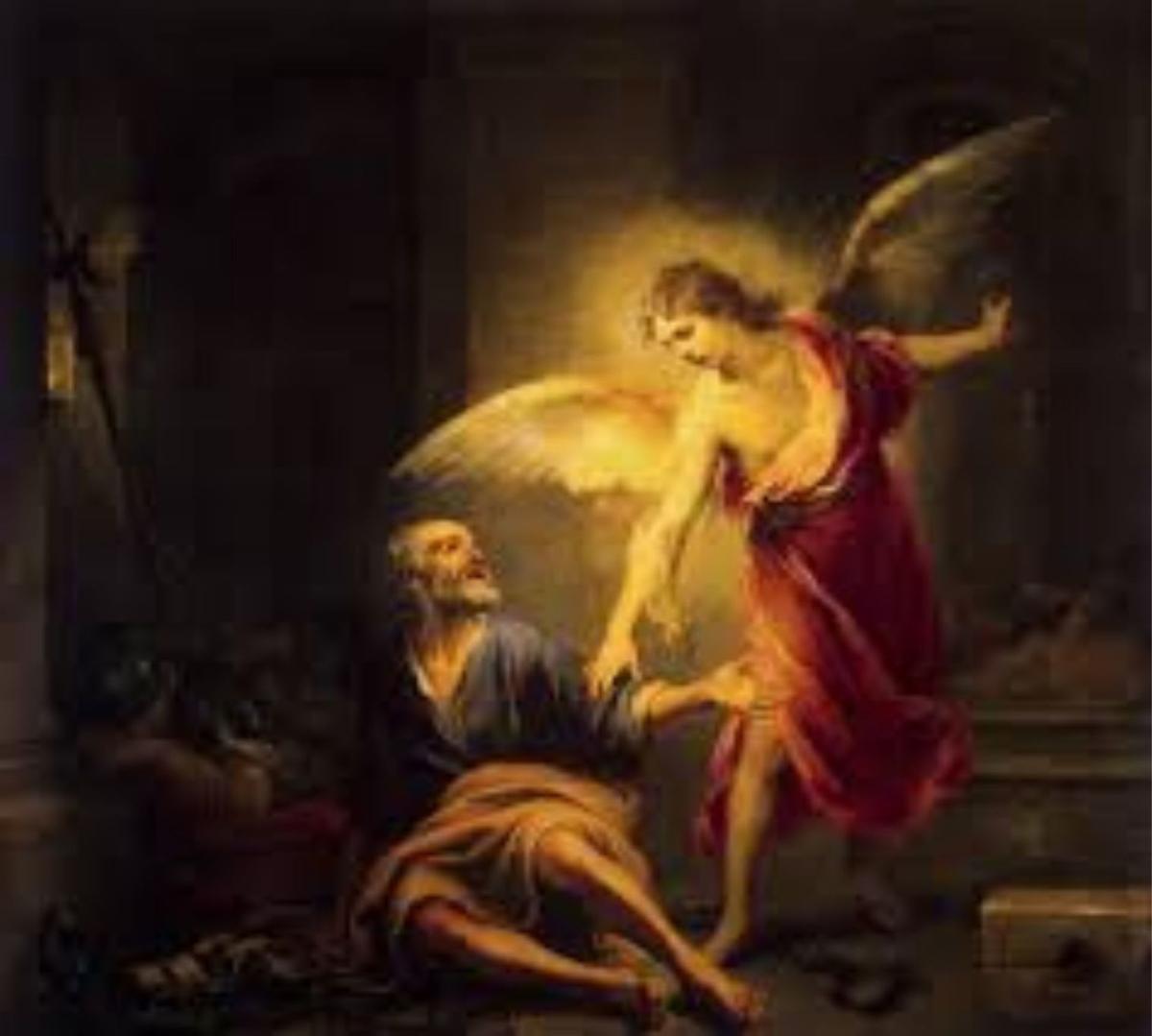 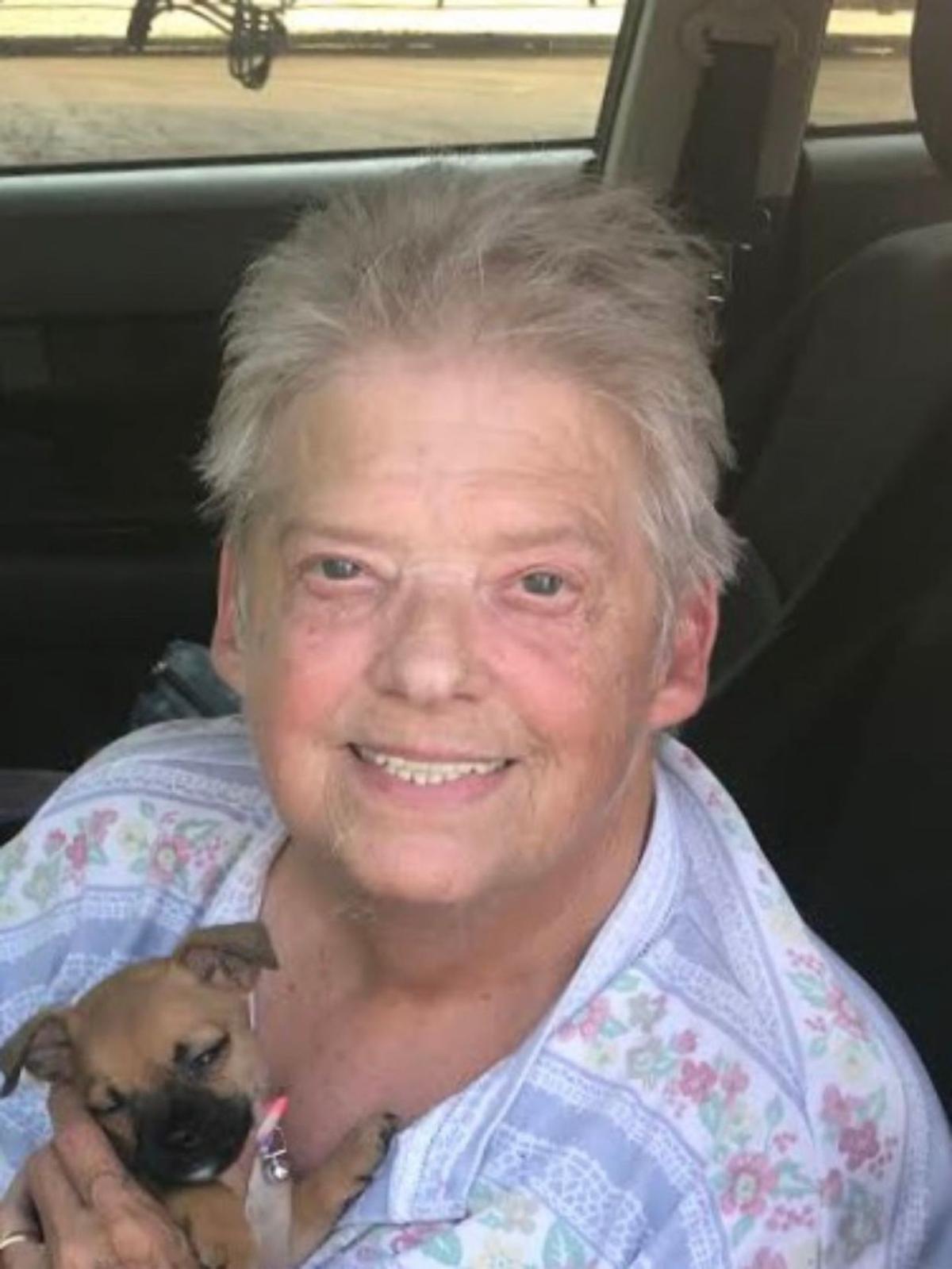 Most people can see through others who are motivated for the wrong reasons, but when we can show our motives are pure and that we are doing something good, things can begin to change.

Peter says that while we should not suffer for doing good, there may be times that we suffer for doing what is right. If we are not blessed by others for our efforts, we will be blessed by God. Do not fear what others fear, and do not be intimidated by them.

Peter calls Christians to “sanctify Christ” in their hearts.

When I say sanctify, it means that Christians make themselves clean in the eyes of God by being washed in the Blood of the Lamb. It is a process that takes time. When we give ourselves to the Lord, we should sanctify Christ as Lord in our hearts.

Peter states, “Always be ready to make your defense to anyone who demands from you an accounting for the hope that is in you; yet do it with gentleness and reverence. Keep your conscience clear, so that, when you are maligned, those who abuse you for your good conduct in Christ may be put to shame. For it is better to suffer for doing good, if suffering should be God's will, than to suffer for doing evil. For Christ also suffered for sins once for all” (v.15-18a).

When Jesus was here, he went to the whipping post where he was scourged for our sins, and “by his stripes we are healed” (Isaiah 53:5, 1Peter 2:24).

'Walk About it Be About it' march in Williamsport

He died on the cross for our sins, and by his blood, shed for our sins, we are healed. He was “put to death in the flesh,” that is in his earthly body. He was “made alive in the spirit, in which also he went and made a proclamation to the spirits in prison” (v.18b-19).

Many scholars share different thoughts on the “spirits in prison” who Jesus preached to not in the flesh but in the Spirit.

This is where you will begin to have a lot of division.

If you are Roman Catholic and you believe in purgatory, then that may be where the spirits that Jesus spoke to were in prison. The prison they were in was earth.

Many scholars believe that when Jesus died on the cross, he went in spirit form into the depths of hell and spoke to the unsaved there. He then raised up those who perished after Noah preached to them before he and his family boarded the Ark. These were the ones who did not obey God and laughed until the rain began to fall.

Peter believed they were saved through the water baptism which occurred when the flood happened.

Baptism, which this prefigured, “now saves you--not as a removal of dirt from the body, but as an appeal to God for a good conscience, through the resurrection of Jesus Christ, who has gone into heaven and is at the right hand of God, with angels, authorities, and powers made subject to him”(v. 21-22).