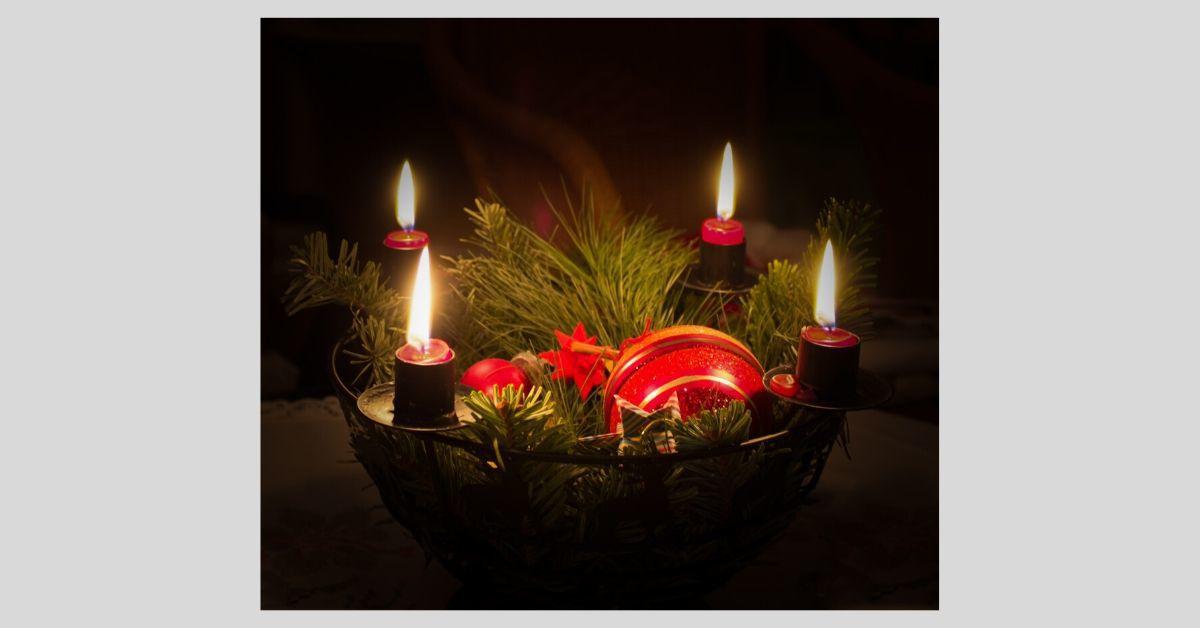 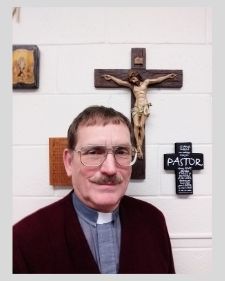 Advent greetings! This time before Christmas, Advent, is for the preparation of our hearts and souls to receive Christ Jesus, not to exhaust ourselves mentally, physically, emotionally and spiritually. Christmas is to be a time of joy, love, and peace, not something to be dreaded because of all the hassle, hurry, heartache, and financial burden. Christmas Day, which is to be one of great excitement, becomes anticlimactic, as we have lost the true meaning of Christmas. In addition, what has become of Advent?

“The History Of Advent” says, “It is impossible to state, with any certainty, when this season of preparation (which had long been observed before receiving its present name of Advent) was first instituted…We have two sermons of Saint Maximus of Turin on this subject, not to speak of several others which were formerly attributed to St. Ambrose and St. Augustine, but which were probable written by St. Cesarius of Aires…The oldest document in which we find the length and exercises of Advent mentioned with anything like clearness, is a passage in the second book of the History of the Franks by St. Gregory of Tours, where he says that St. Perpetuus, one of his predecessors, who held that see about the year 480, had decreed a fast three times a week, from the feast of St. Martin until Christmas”(1).

“Originally, Advent was of the same duration as Lent—forty days…At the beginning of the seventh century, the Western Church limited the season of Advent to four weeks…Advent begins on the Sunday, whether before or after, which is nearest St. Andrew’s Day [November 30]” (2).

Advent should not be confused with Christmas; it is a season of prayer in which we prepare ourselves for the coming of Jesus, when we ask God to stir up our hearts in preparation of the fulfillment of His promise—the coming of a Son called the Prince of Peace, a great light for those who walk in darkness. “The people that walked in darkness have seen a great light: they that dwell in the land of the shadow of death, upon them hath the light shined” (Isaiah 9:2 KJV).

“The mood of Advent is best expressed as one of longing for deliverance from oppression, coupled with anticipation of the coming Messiah” /Christ/King (3). It stirs the imagination of the faithful as they anticipate the celebration of Christ leaving His heavenly home to come to earth.

Therefore, at the beginning of Advent we prepare our hearts to welcome Christ Jesus with renewed appeal to all people, to accept Him as King of Kings and Lord of Lords. “Which in his times he shall shew, who is the blessed and only Potentate, the King of kings, and Lord of lords; Who only hath immortality, dwelling in the light which no man can approach unto; whom no man hath seen, nor can see: to whom be honour and power everlasting. Amen” (I Timothy 6:15-16 KJV).

So please, this Advent season focus upon the coming Christ, and downplay the commercialism and consumerism. Return to traditional observances, and let the significance of the Incarnation illumine Christmas once again.