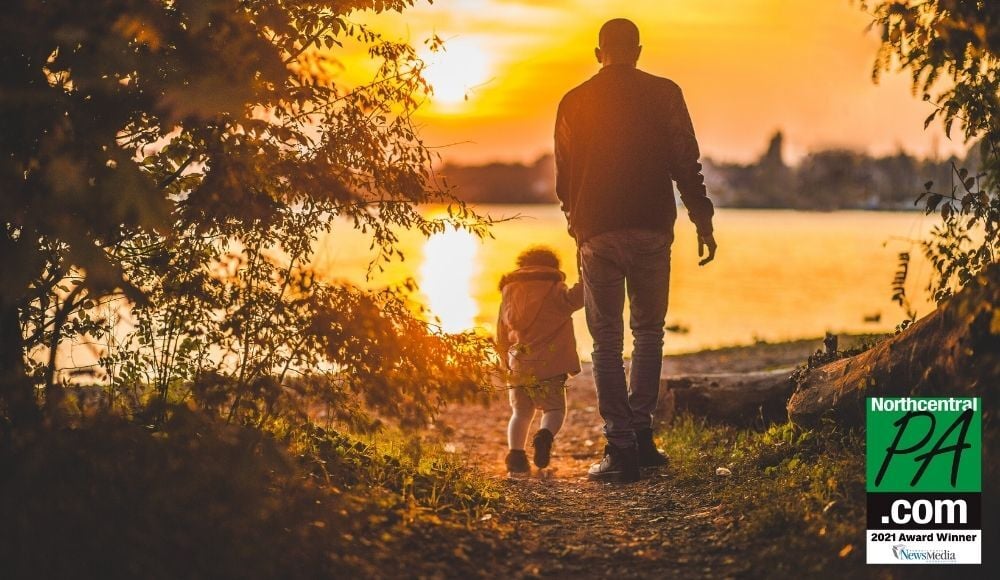 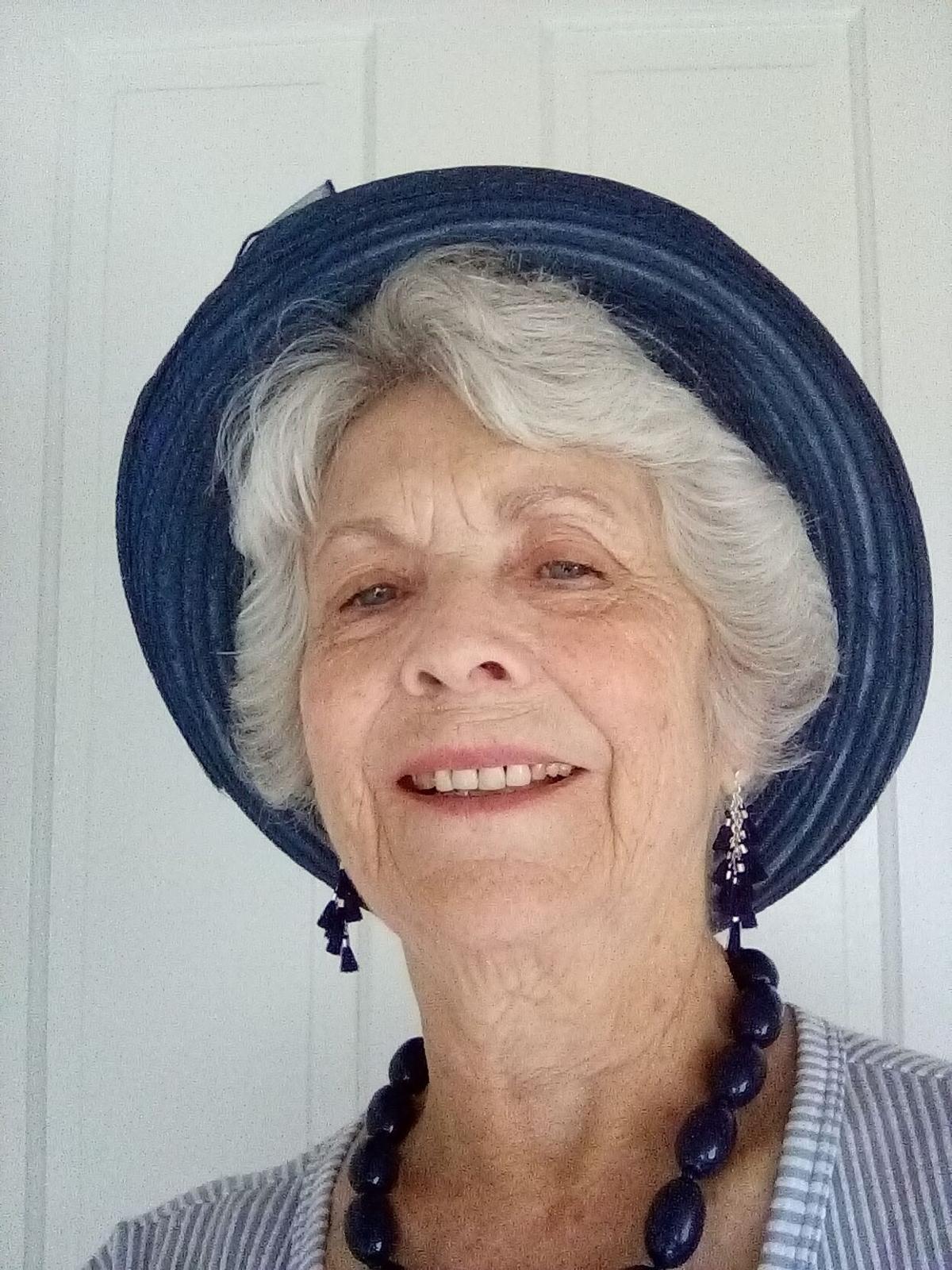 The days between the early buds of spring and the turning of the leaves in autumn were the only season my father and I had together. The medical community of that era could neither diagnose his illness, nor find a remedy for it. He lingered in the hospital for 28 days. Being a man of faith, I believe he must have prayed to live. But, during that time Dad also made sure that, if the Lord called him home, he would leave something of value behind for me.

“Take the baby to church,” he told my 16 year-old-sister. To his credit, he did not specify a denomination. He had been raised Swedish Lutheran but later became part of a Baptist congregation. And, in one of those mysterious quirks of life, he and my mother bought a house right next door to a Methodist church shortly before I was born.

I am sure my father was familiar with and knew the importance of Luke 18:16 that says, “Let the little children come to me, and do not hinder them, for the kingdom of God belongs to such as these” (NIV).

During my growing up years, I felt having a church as a close neighbor provided just what I needed, just when I needed it. It became an anchor, a comfort, a place of reassurance, and a foundation for my life of faith.

My sister enrolled me in the “little kids” Sunday school, and she volunteered to teach as well. I made some of my first real friends there.

One Christmas when I was 10, we had an extraordinary Sunday school teacher who challenged our class to memorize the Christmas story in Luke, Chapter 2: 1-20. Every week, I piped up, anxious to recite what I had learned. At the end of several weeks, I was presented with my first Bible, inscribed with my name, my teacher’s name, and the date. I still cherish it even though I have moved on to more contemporary versions. And each Christmas when those lovely words from Luke are read during a Christmas worship service, I am transported back to the first time I heard them.

The church next door was where I learned to sing as part of a choir. My dad had been a singer, and the hymns I learned were some of his favorites. When the music to “In The Garden” and “The Old Rugged Cross” echoed through the sanctuary, I felt a special bond with my dad.

The ministers and their families who came and went during my growing up years were more than parsonage neighbors. They became friends who asked me to babysit their children, brought us produce from their gardens, and, one year, saw that I had an opportunity to attend a Christian camp for a week.

I walked down the aisle as a bride in that church, brought my first two sons to the alter for baptism, and, when my mother died, I was comforted by a pastor and his amazing wife who, I will always believe, were sent by God especially for me at that particular time.

The church next door was more than a building, a denomination, or a congregation of familiar people. It was a life-long legacy from my dad. By telling my sister to take me to church, my earthly father was counting on me finding a heavenly father who could provide all the life lessons Dad would be unable to teach me himself. And today, I am filled with gratitude.