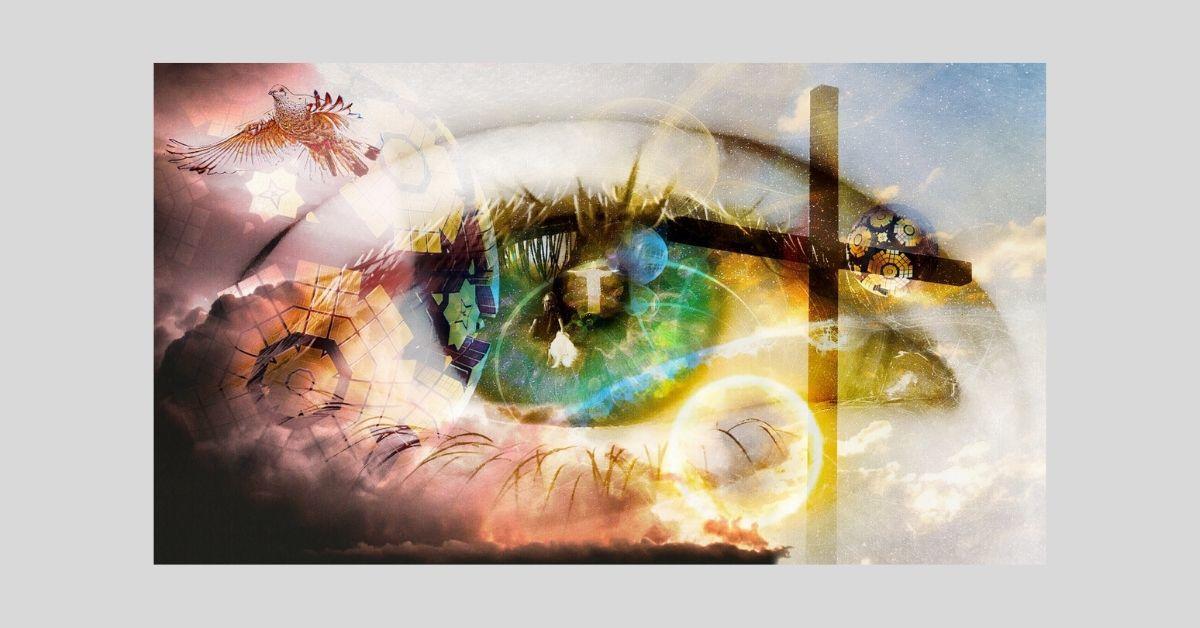 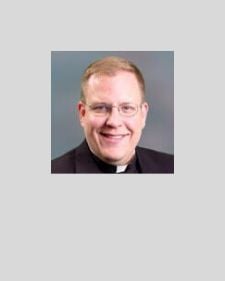 Over the past several years, there has been great interest and concern for people who are defined as religiously non-affiliated. My interest lies in the numbers of non-affiliated people in the United States who were identified in studies by the Pew Research Center.

By way of summary: in the 1970’s only three percent of the population identified as non-affiliated, in the 1990’s it increased to six percent, and in 2019 the number dramatically increased to twenty-five percent. If this trend is not curbed, it can be projected that, in the next ten to fifteen years, nearly forty-eight percent of people will identify themselves as religiously non-affiliated.

Statistically, people usually stop practicing their religion at around thirteen years old, and most do not return. One final statistic is that not only is the practice of religion declining, but also those who have claimed a spirituality is also declining.

The importance of people and their dignity, the knowledge of our immortal soul, the existence of a God who loves us and is intimately connected to us, all the basic spiritual truths are being forgotten.

There are some who will read the above statement and rejoice, some will be quick to place blame, others will be apathetic, and still some who will be concerned. However, because the article is under the title “Faith Matters,” I have a consequent concern.

Examining statistics from the American Foundation for Suicide Awareness and the American Psychological Association, we can discover the following statistics. In the 1970’s leading to the 1990’s, suicide rates increased dramatically from 8.8 to 13.8, in our young population ages fourteen to twenty-five. In the 1980’s and 1990’s, there was a stable level and slight decline in suicide attempts within this population. However, in the last several decades, this level of violence to self has again dramatically increased to thirty-three percent. Within this younger population, it is the second leading cause of death listed between unintentional injury and homicide.

As we look toward the increase of drug activity in this age group as well, we can see equally staggering reports. The average beginning age of drug use in 2014 was around eleven years old with only a three-year window of progressing to addiction.

A quotable line comes from the National Institute on Drug Abuse 2014 report, “The adolescent brain is often likened to a car with a fully functioning gas pedal (the reward system) but weak brakes (the prefrontal cortex).” The prefrontal cortex is where our moral decision making, our impulse regulation, and our basic social interaction takes place. Reading this, you should see my concern.

The Gospels tell of Jesus saying, “Love the Lord your God with all your heart, soul and mind. This is the greatest and first commandment. The second is like it, love your neighbor as yourself.” The greatest commandment is to practice the virtue of religion. When we do so, we develop a moral compass, which will direct our lives toward that which is Good, Beautiful, and True. We can regulate our impulses and develop discipline to love ourselves and care for ourselves. Religion then leads us to love others as we would like to be loved and have been loved by a God who sent His Son for the expiation of our sins. This is the bond of charity, the practice of our faith. Faith does matter.