Williamsport, Pa. – On Halloween night, six-year-old James Hammond was hit by a car in Williamsport. After spending seven months in the hospital, Hammond was welcomed back home by a drive-by parade on Saturday.

Attendees of the parade met in the parking lot next to the Williamsport Bureau of Fire, and drove down West Edwin Street. When they passed James’ house, the parade attendees honked and screamed, “Welcome home James!” According to Jacqueline Hammond, James’ Mother, “from the time he woke up until now, we've had people asking, ‘Hey, can we come to welcome James home? Hey, you know, is it okay to stop by and say hi to James?’”

Members of the Williamsport Bureau of Fire also drove by James’ house in fire trucks. The parade was a way for the local community to show support for James and his family. 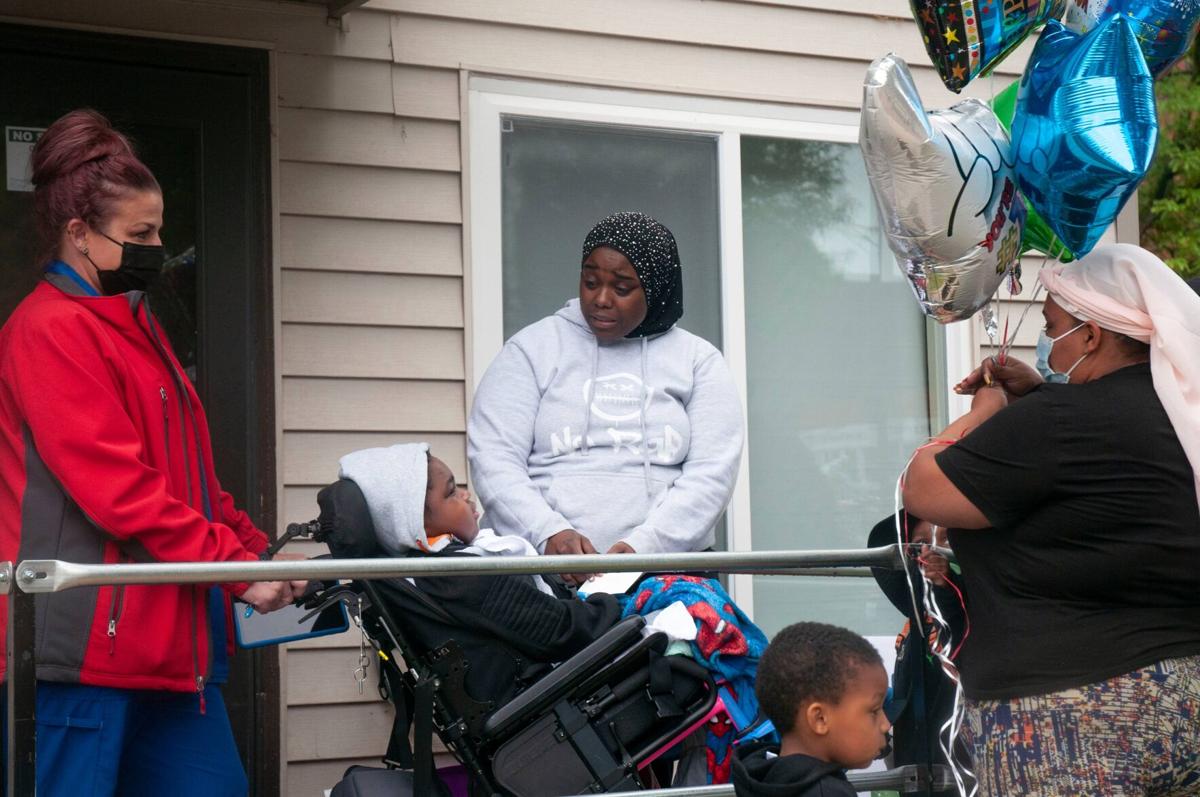 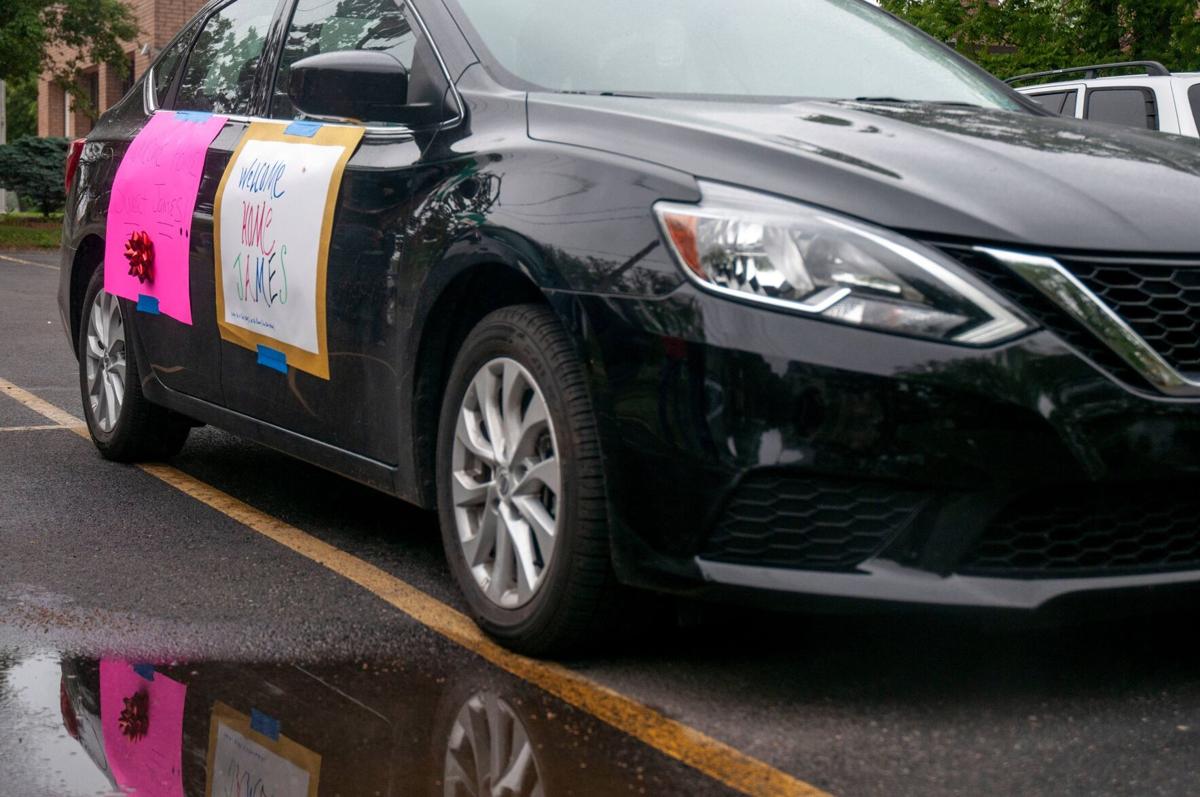 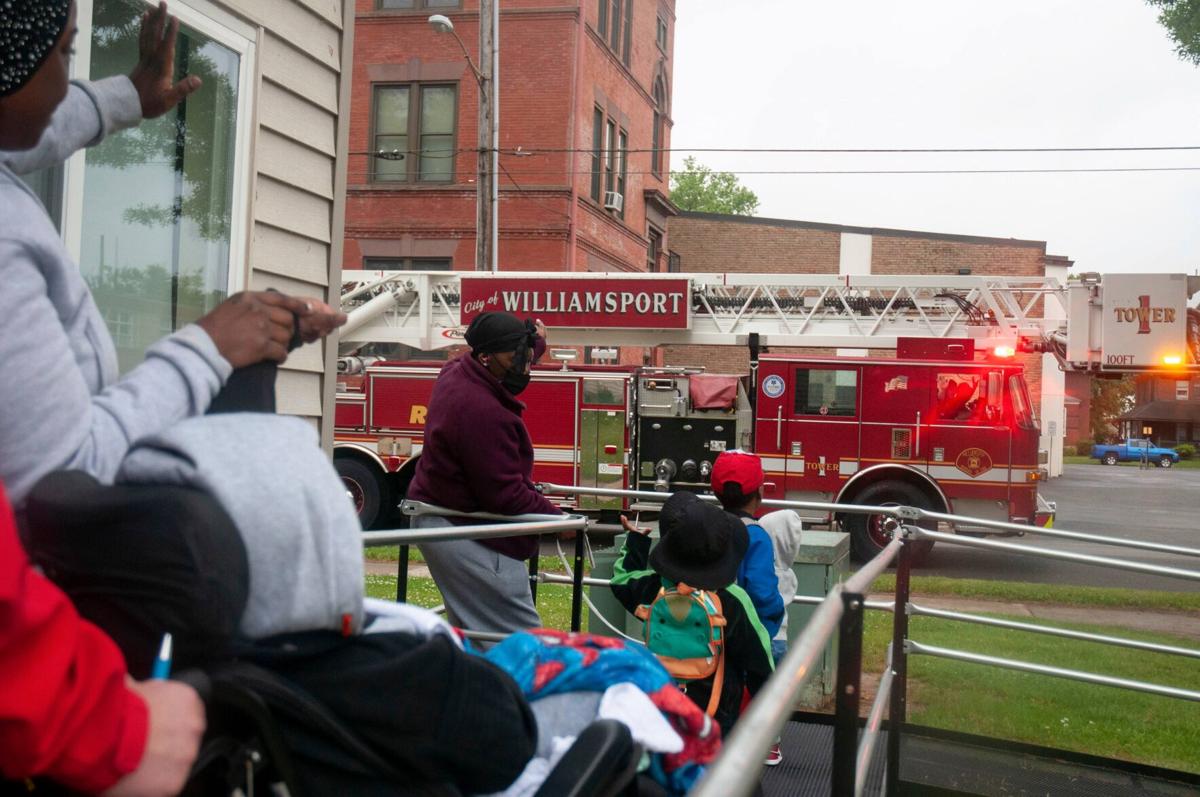 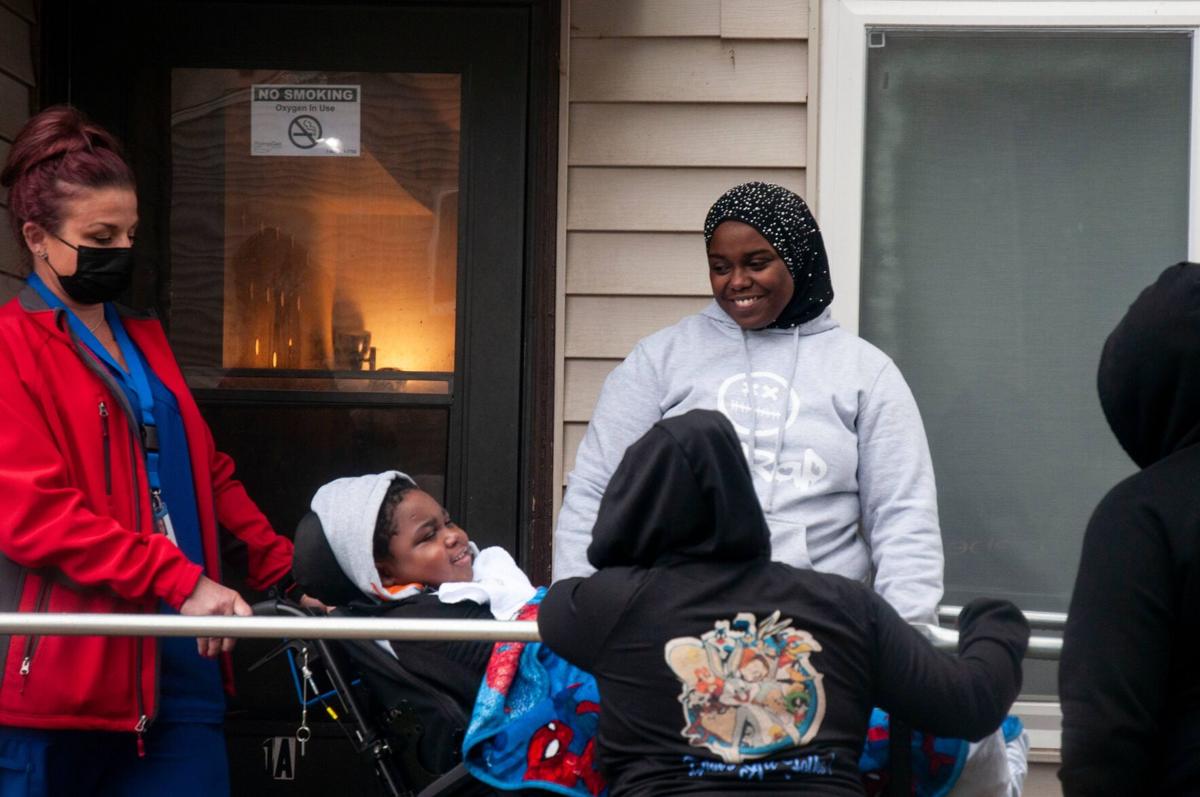 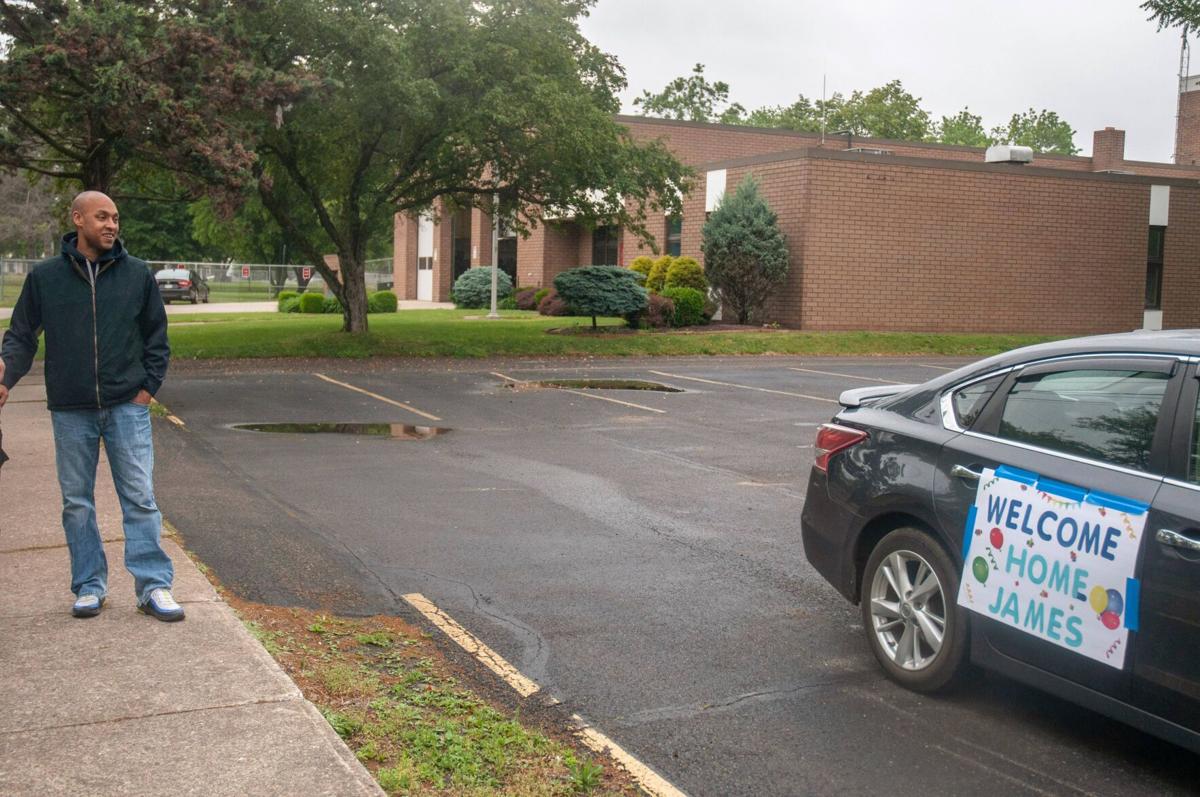 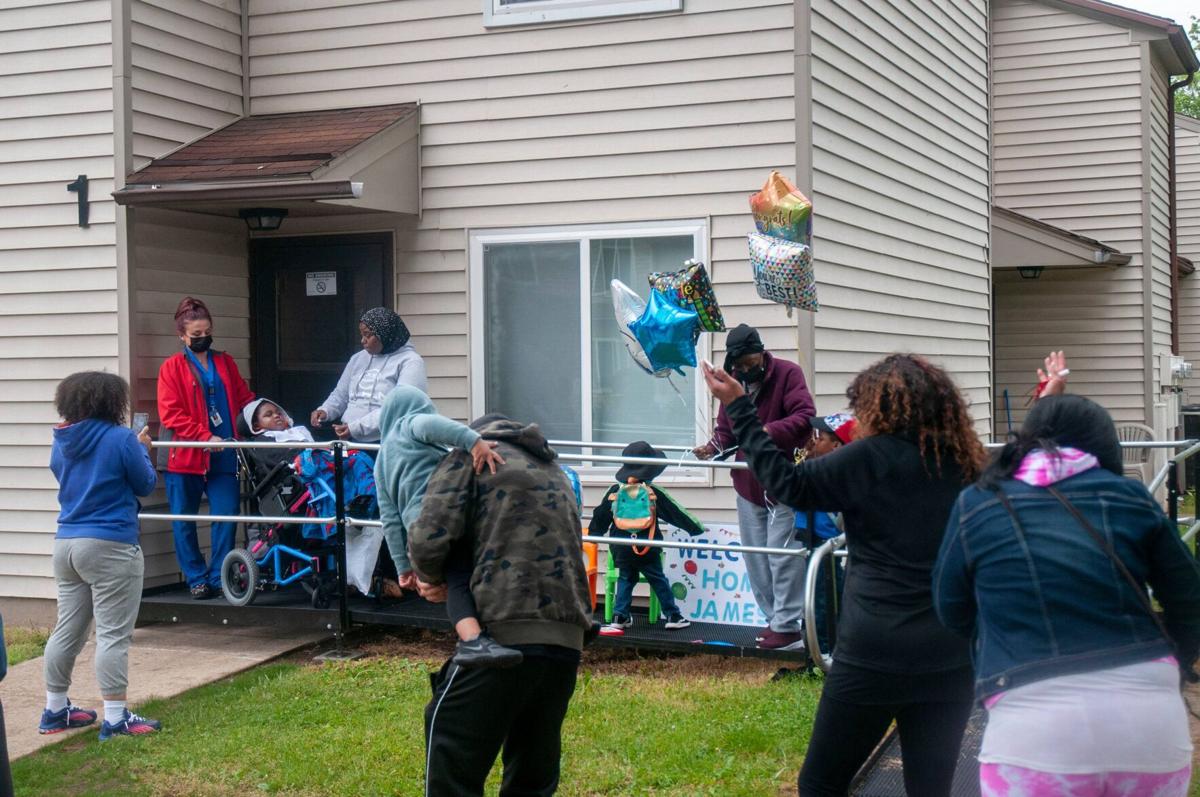 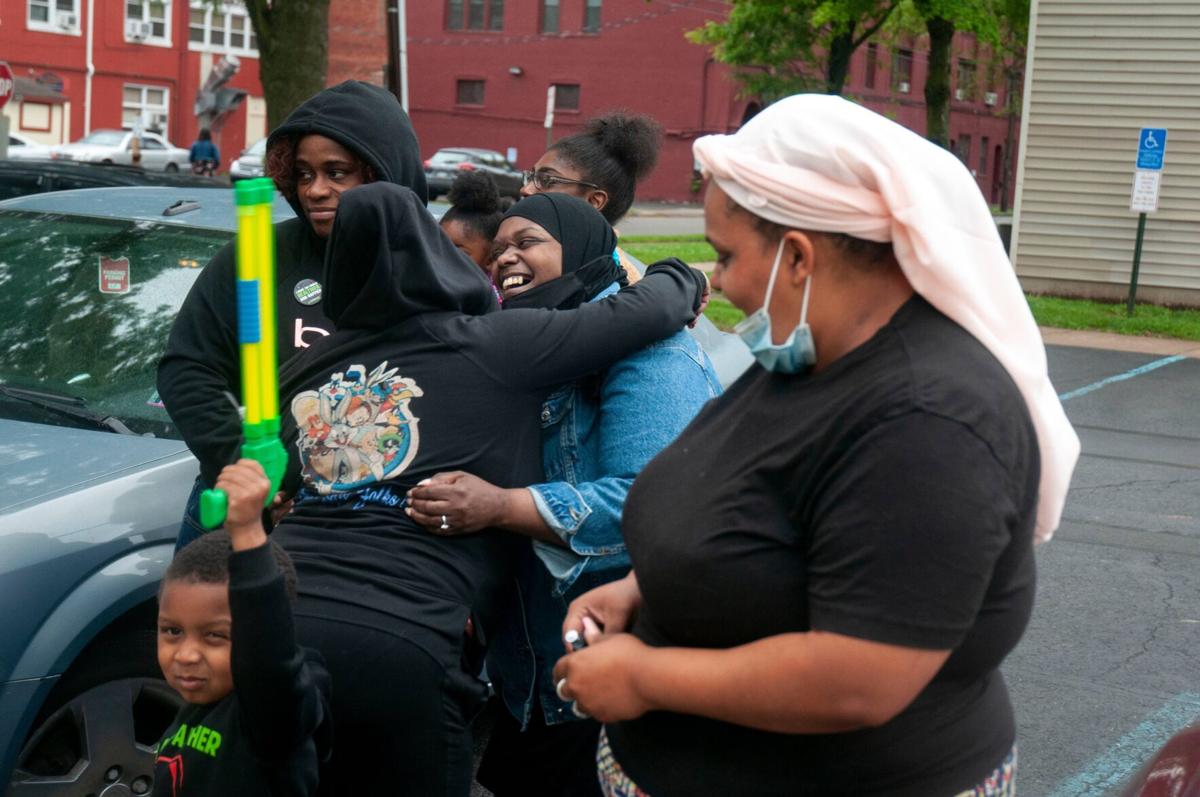 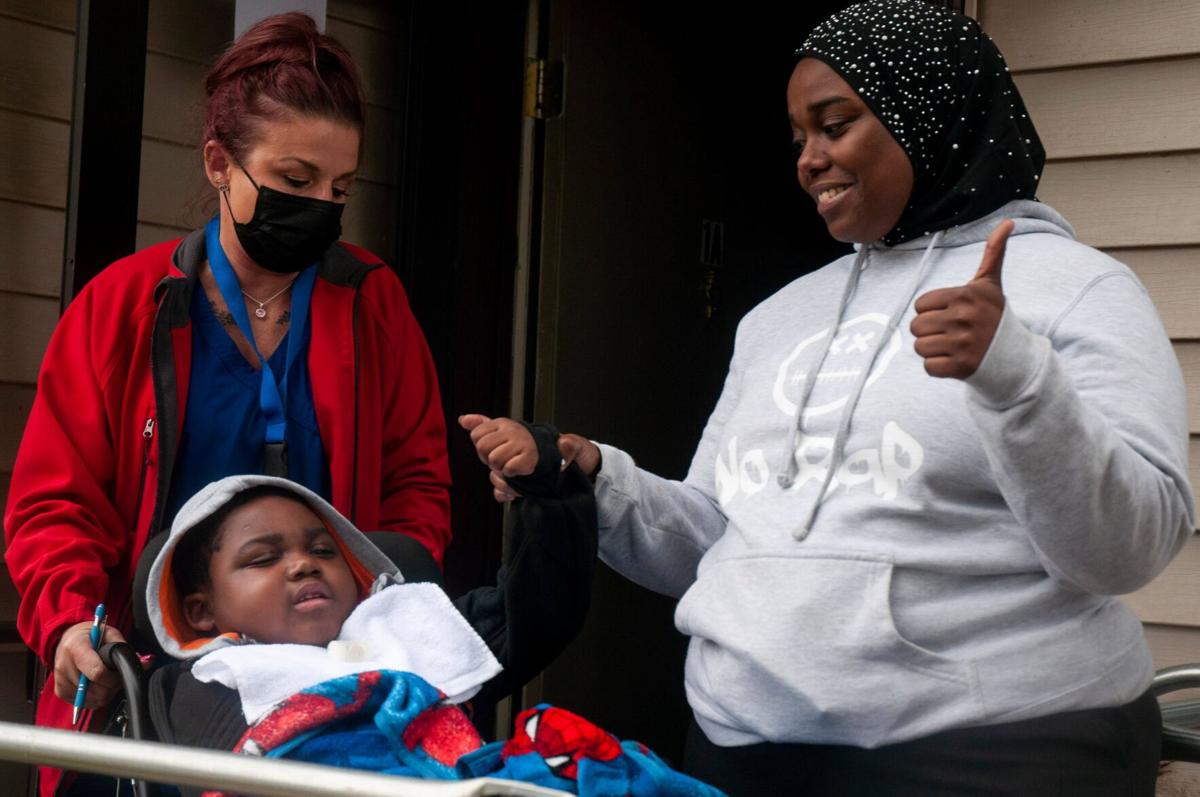 Mayor Derek Slaughter of Williamsport also attended the event, taking the time to stop at James’ house and talk with him and his mother directly.

Although James is still recovering from his injuries, he has made significant progress, being able to move his arms and legs, and even managed a soft smile. These responses were enough, though, to show that James was excited about the parade and appreciated everyone who came out to tell him he is not alone.

“[It was] all his friends and family and the fire department that lifted his spirits, because technically when you can't talk to people, you always have to have help with everything. And you're not used to this...And he is just all in his head all by himself,” said James’ Mother.