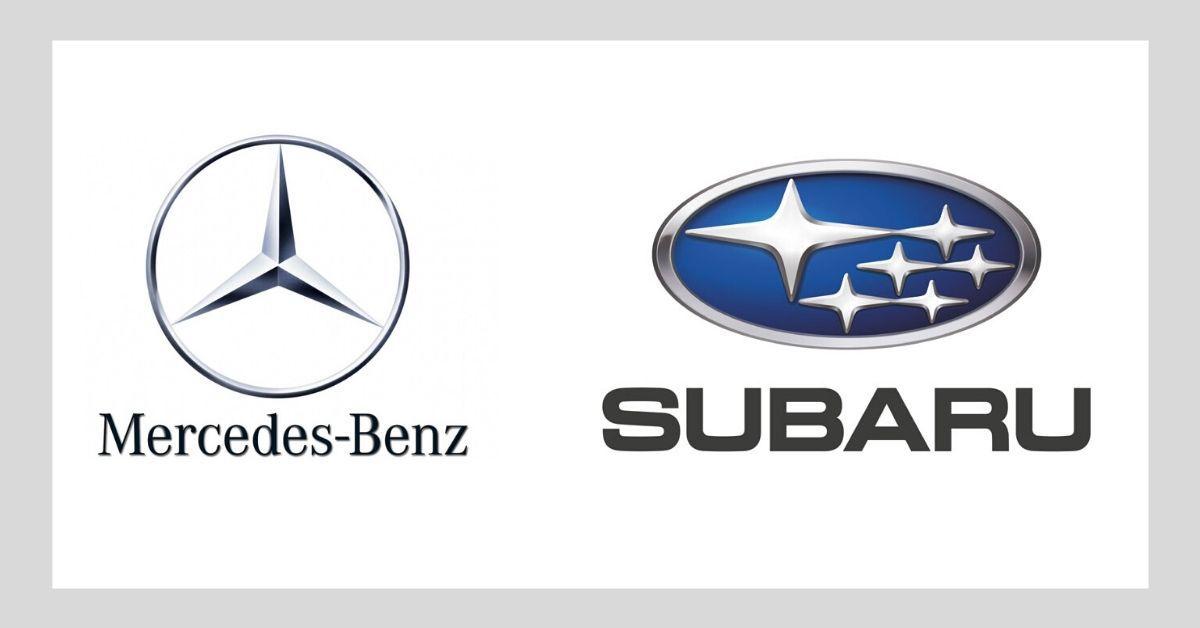 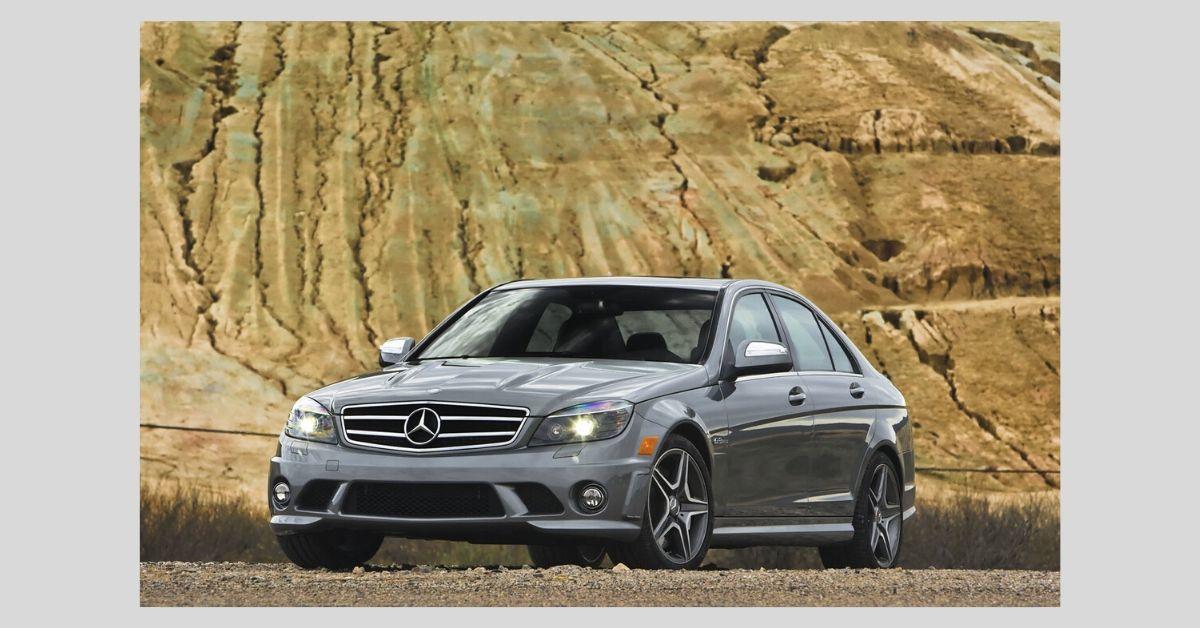 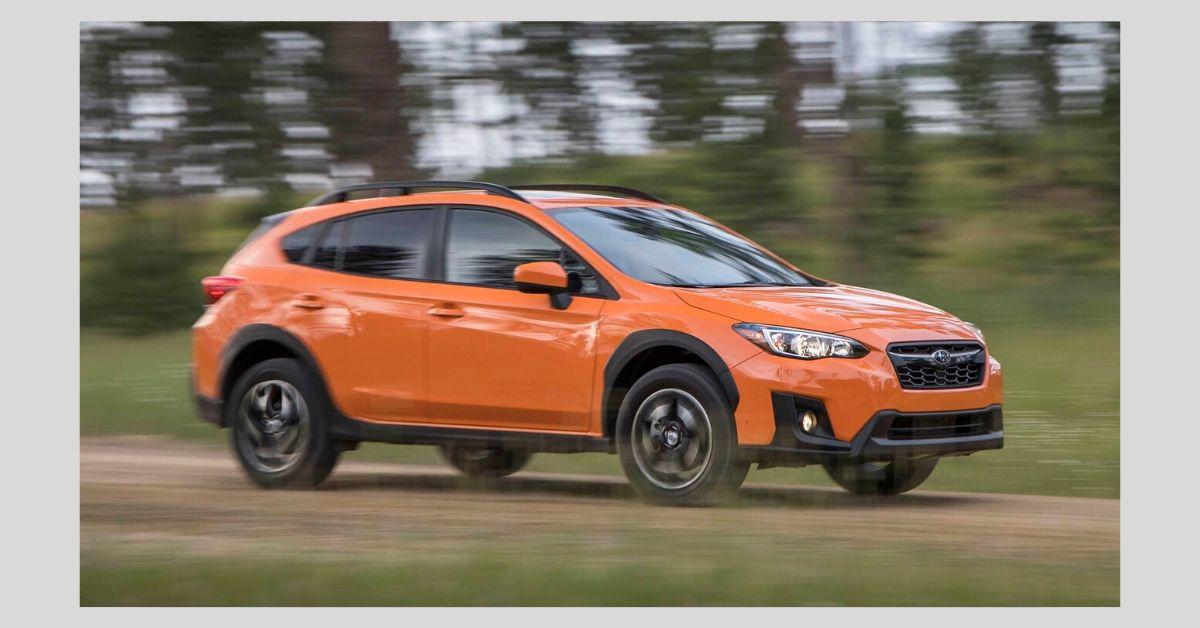 Subaru of America, Inc. and Mercedes-Benz USA, LLC. have both announced recalls from the National Highway Traffic Safety Administration (NHTSA) for various models.

Beginning on February 14, Mercedes-Benz will recall approximately 750,000 automobiles. The nearly three-quarters-of-a-million vehicles will be recalled for faulty sunroofs, and include models such as the C-Class, CLK-Class, CLS-Class, and E-Class.

According to RTTNews, despite the size of the recall, “the company hasn't reported any damage or injuries caused by the faulty sunroofs. Mercedes-Benz will notify owners, and dealers will inspect the glass panel bonding, and if necessary, will replace the sliding roof, free of charge.”

Subaru has also announced a recall for various models, and begun the process of notifying owners about an engine problem that can cause the car to lose power.

An article by Consumer Reports says “A faulty part in the engine could allow oil to enter places it shouldn't. Pieces of the part could also separate and damage other engine components, which could cause the engine to suddenly lose power. If this happens, drivers would notice an increased amount of tailpipe exhaust, potentially a bluish or grayish color.”

Owners of the Subaru model’s Crosstrek and Impreza have already been notified of the recall. By January 24, Subaru will have notified other model owners such as the Forester and Ascent.

Listed below are the models being recalled, followed by the total number of vehicles effected: