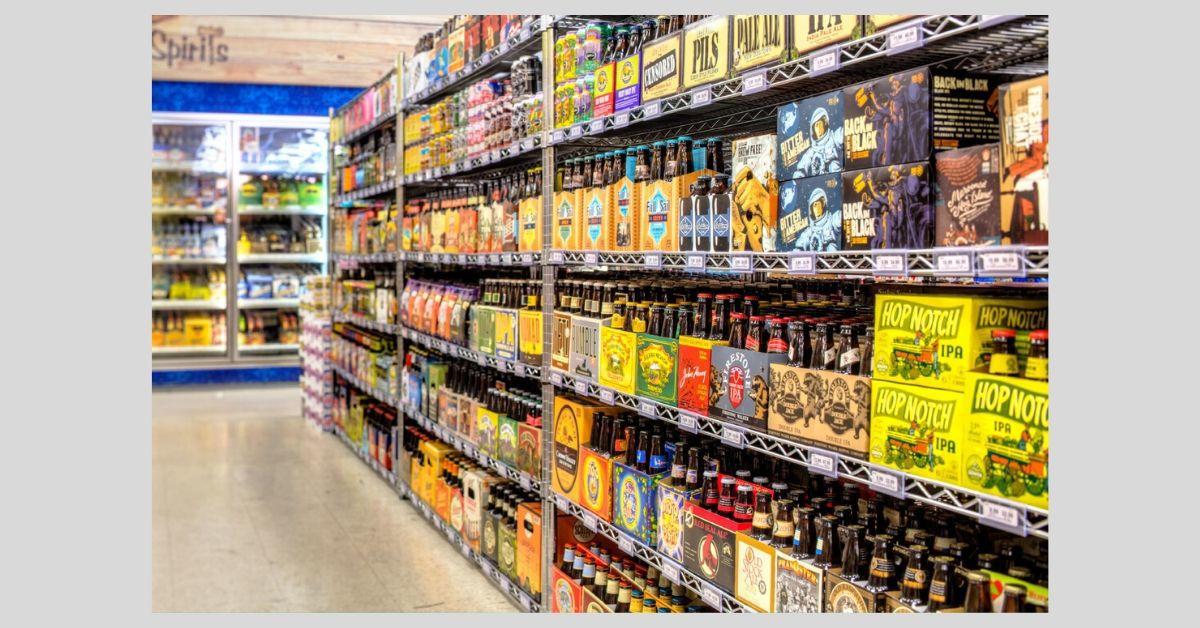 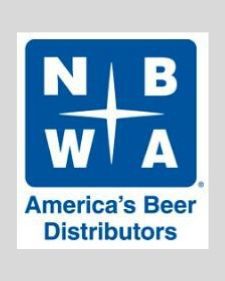 Alexandria, Va. -- The National Beer Wholesalers Association (NBWA), the leading national voice for the 122 independent beer distributors in Pennsylvania, raised a glass this week to celebrate the 86th anniversary of the repeal of Prohibition and the subsequent alcohol policies that laid the foundation for today's modern beer industry.

On Dec. 5, 1933, the United States ratified the 21st Amendment, repealing the 18th Amendment and ending a 13-year-long national ban on alcohol – and also giving states the right to regulate alcohol. The repeal of Prohibition gave rise to one of our country's most effective regulatory structures—separating the production, distribution, and sale of alcohol and granting broad regulatory power over alcohol to states.

"The impact of the 21st Amendment extends far beyond the legal ability to enjoy a cold beer with family and friends," said NBWA President and CEO Craig Purser. "Because of the robust marketplace and healthy competition spurred by the 21st Amendment, consumers today are assured quality beverages and have more choices than ever—and every community throughout the country benefits significantly from the beer industry's economic impact."

The U.S. beer industry is made up of brewers, importers, beer distributors, and retailers. According to a recent study commissioned by NBWA and the Beer Institute, the industry as a whole is responsible for $328 billion in economic activity, more than 2.1 million American jobs and nearly $59 billion in tax revenues. That includes 77,197 jobs and $3.7 billion in wages in Pennsylvania, extending to every community across the state. The same study also estimates that the production and sale of beer generates $1.8 billion in local, state and federal tax revenues.

Beyond its economic impacts, the current alcohol regulatory structure has aided the record growth of local, craft beer. According to the U.S. Department of the Treasury's Alcohol and Tobacco Tax and Trade Bureau (TTB), the number of breweries in the U.S. has grown from 49 in the 1980s to 10,000 today. Now, more than 13,000 different beer labels are sold at more than 640,000 licensed retail locations nationwide.

"Pennsylvania beer distributors are proud to play a critical role in creating great jobs and supporting local communities across the state," said Purser. "As we celebrate the anniversary of the repeal of Prohibition, we raise a glass to the 21st Amendment, which established the foundation of America's leading and effective alcohol system."

The National Beer Wholesalers Association (NBWA) represents America's 3,000 independent beer distributors with operations in every state, congressional district and media market across the country. Licensed at the federal and state levels, beer distributors get bottles, cans, cases and kegs from a brewer or importer to stores, restaurants and other licensed retail accounts through a transparent and accountable regulatory system. Distributors build brands of all sizes – from familiar domestic beers to new startup labels and imports from around the world – and generate enormous consumer choice while supporting 141,000 quality jobs in their home communities. Beer distributors work locally to keep communities safe by sponsoring programs to promote responsible consumption, combat drunk driving and work to eliminate underage drinking.