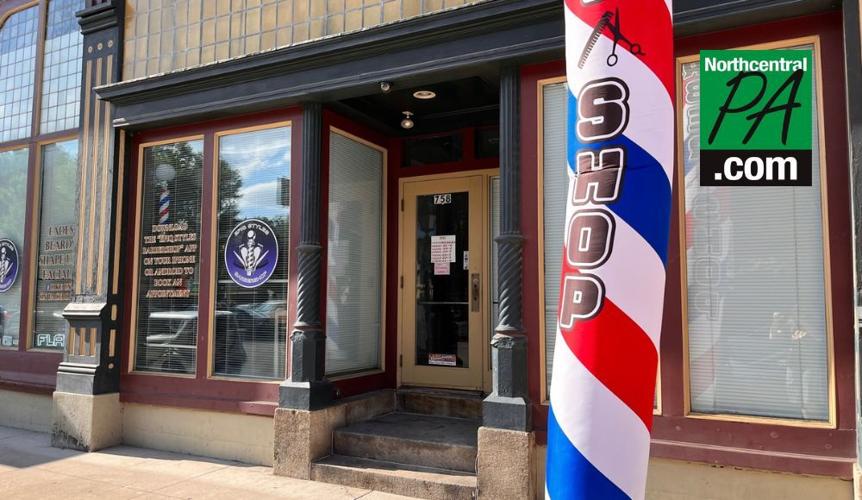 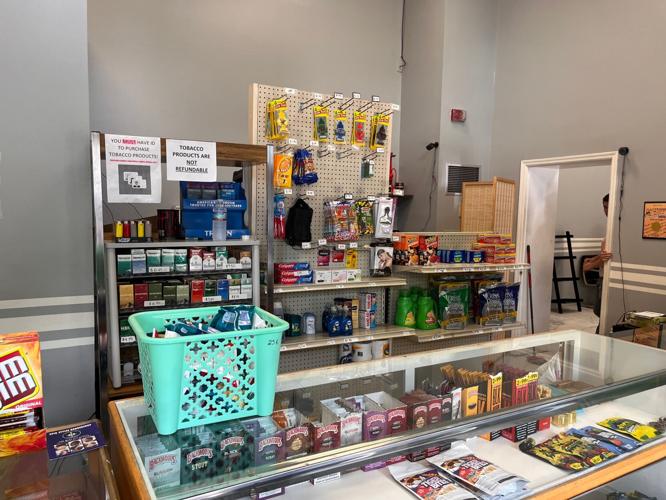 The convenience store side of Epiq Styles. 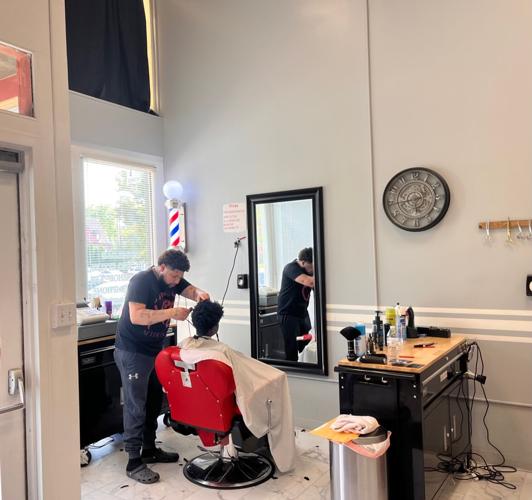 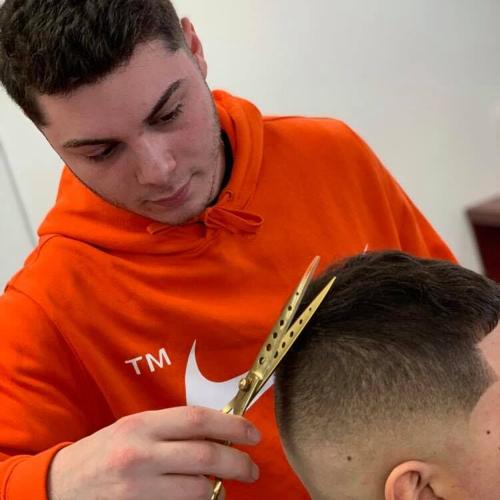 Williamsport, Pa. — There's a first time for everything, and Epiq Styles, a unique combination barbershop and convenience store, might be the first of its kind.

The shop, located at 758 W 4th St in Williamsport, was opened three years ago by the now 23-year-old Spencer Newman, a barber originally from New York who moved to Lewisburg during grade school.

Newman went on to attend Lycoming College, but became more interested in cutting hair. His parents were hesitant for him to pick up a trade instead of a degree. Through his success, they've become more supportive, Newman said.

Prior to opening the store he worked for a few other barbershops and eventually became a licensed barber through an apprenticeship at the shop he worked for before his own.

Newman said the decision to open his own shop was scary at such a young age, but that "if I was going to fail, now was the time," as he would still be young enough to recover from any financial pitfalls.

Newman was only 20 when he opened the shop, and he was the only barber for almost the entirety of the first three years in business.

With the hiring of a new barber earlier this year, Newman said he's been able to start accepting walk-ins. Growing the walk-in business for haircuts is Newman's top priority right now. He said he would eventually like to expand to where he has six chairs and five barbers working under him.

When discussing the unique idea of incorporating a convenience store inside his barber shop, Newman said it was just about using space efficiently.

Originally, the convenience store side was just a waiting room with a TV, but Newman said he had enough space in the actual salon to have costumers wait there instead. He also said he saw an opportunity given no real options close by for kids to grab a snack or people to grab their cigarettes and lottery tickets.

The shop maintains a "hangout" atmosphere with plenty of people waiting around and carrying on animated conversations.

Newman said this idea grew almost entirely organically, but that he's pleased that his shop has become a part of the community.

Lewisburg landmark business closing its doors by end of summer