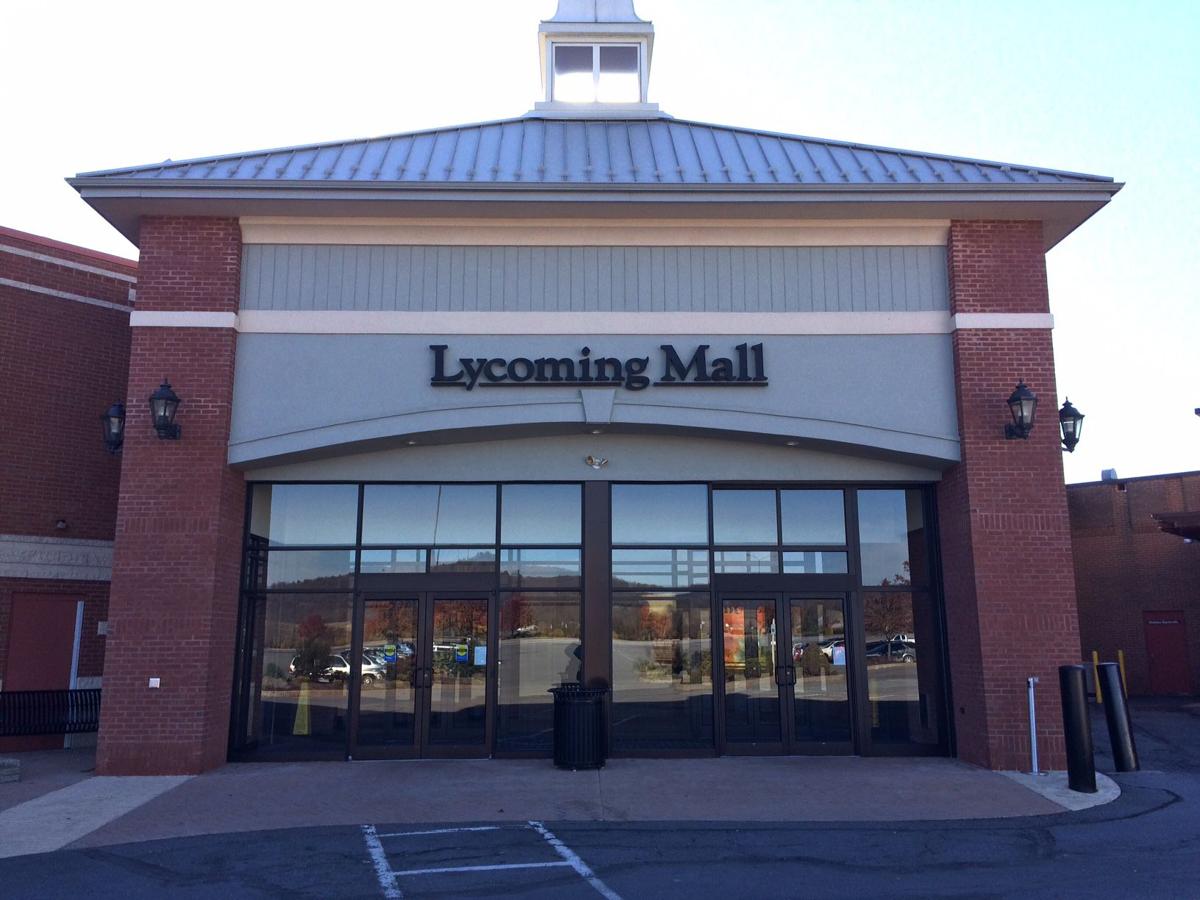 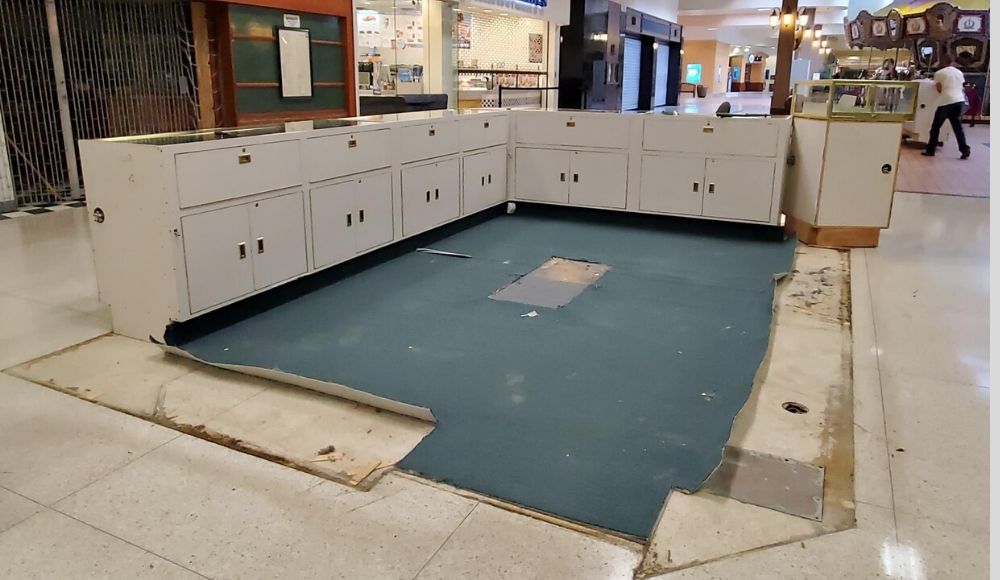 The Piercing Pagoda kiosk left Lycoming Mall this week. The kiosk was dismantled after being at the mall for 42 years. 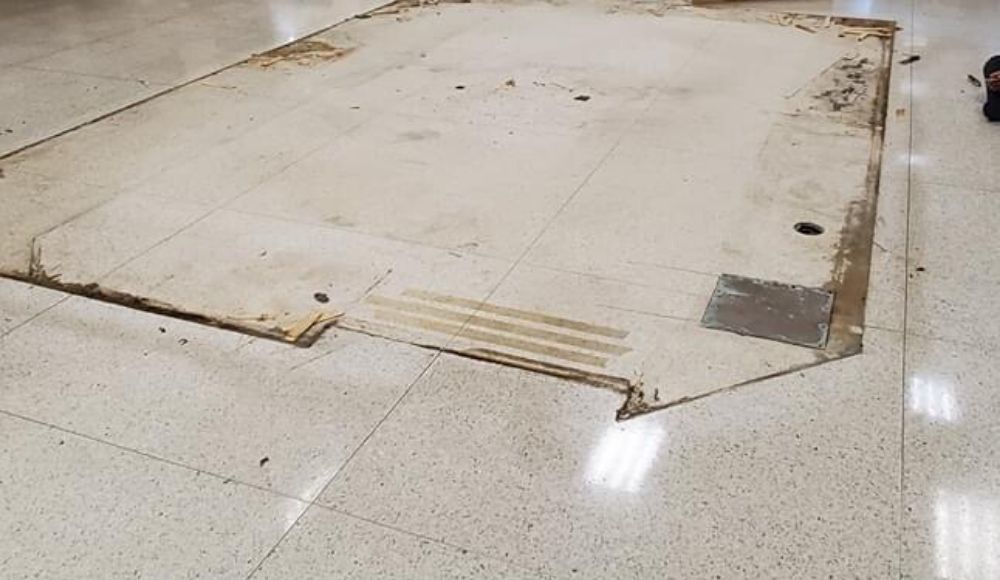 The floor where Piercing Pagoda once was at Lycoming Mall is now bare. Workers disassembled the kiosk this week.

Pennsdale, Pa. – The pandemic has hit the retail industry particularly hard, and shopping malls even harder. Since Lycoming Mall reopened a month ago, at least two stores have permanently closed.

Recently the Piercing Pagoda kiosk packed up and left. The Piercing Pagoda had been at the mall for 42 years, since the mall opened in 1978. All shelving for the kiosk, which was located near Auntie Anne’s, was taken out leaving a bare spot in the middle of the mall floor.

In June, mall shoppers found out that Victoria’s Secret also was permanently shuttered. The lingerie retailer’s parent company, L Brands, recently announced they were closing 250 stores in the United States this year. They have not yet released a list of stores closing.

Employees at the Lycoming Mall store found out about the closure three weeks ago. As of this week, the lettering on the front of the store was removed and black tarps were hung in the windows. Victoria’s Secret also is permanently closed at Susquehanna Valley Mall near Selinsgrove and Nittany Mall in State College.

A source told NorthcentralPa.com that the store is currently in the process of hiring staff and will reopen this month. A Google search showed a help wanted ad placed online 13 days ago for a sales support person at the Lycoming Mall location.

Dairy Queen and Kay Jewelers also are not open yet. Mall manager Deanna Miller said they do not have any other confirmed opening dates yet from stores.

Stores with outside entrances were permitted to open in May, when Lycoming County went into the state’s “yellow” reopening which allowed some non-essential businesses to re-establish business. Dick’s Sporting Goods, Burlington Coat Factory, and Books-A-Million were among those stores with external entrances that reopened in May.

Recent visitors to the mall may have noticed that Burlington Coat Factory is looking bare. There are large sale signs placed throughout the store, as Burlington attempts to clear current inventory. Miller said the store is currently awaiting shipments of new merchandise.

The pandemic has caused shipments to retailers to slow down, and many warehouses either face staff shortages or longer process times due to social distancing requirements, according to Reuters.com. This could explain why Burlington has had a lapse in resupplying merchandise on the floor.

At nearby Lycoming Crossings shopping complex, Ulta Beauty, Five Below, and Michaels have been open. Gap Factory store recently reopened. Other retailers that were considered essential, including Petco and Target, have remained open through the pandemic.