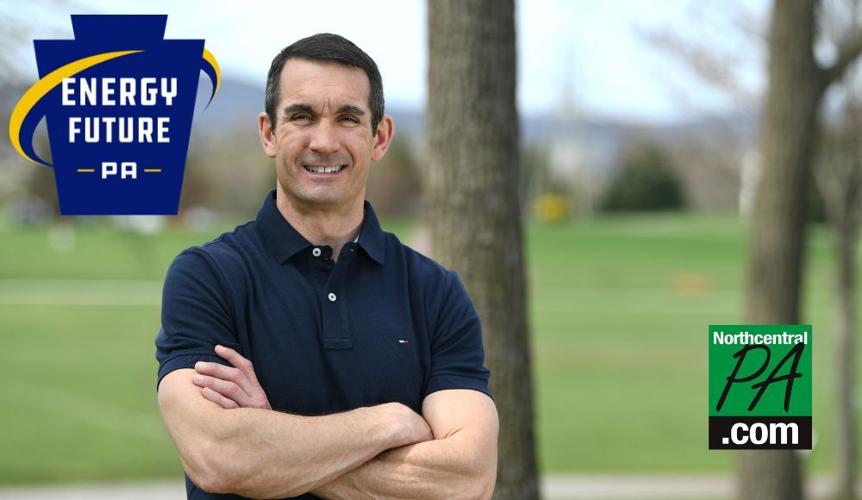 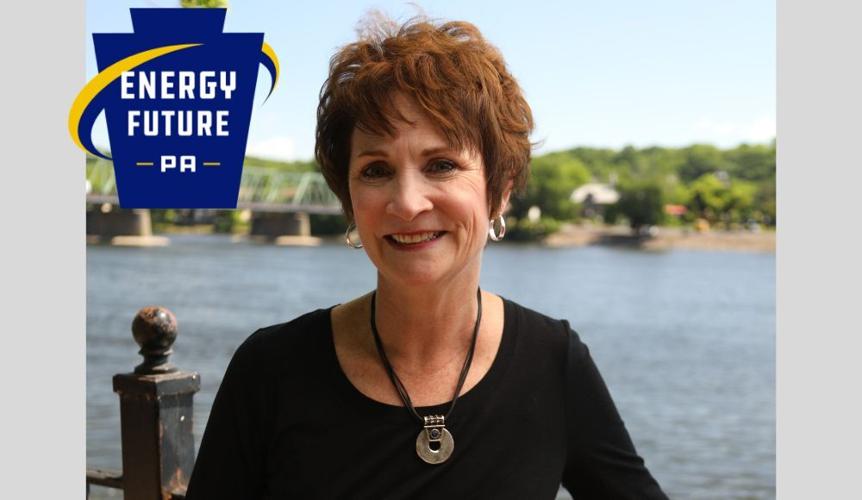 Harrisburg, Pa. — Just ahead of the Global Clean Energy Action Forum in Pittsburgh, a group of advocates has formed a new organization called Energy Future PA. The coalition focuses on investing in and advocating for new technology to complement Pennsylvania's existing energy contributions.

The coalition, in addition to investing in energy advancements and organizing key stakeholders, aims to educate Pennsylvania's politicians and public about the potential benefits of pursuing zero-carbon energy technologies.

The formation of Energy Future PA arrives on the heels of the federal Inflation Reduction Act's passage, which allocated $369 billion to clean energy technology. Pennsylvania is a competitive candidate to receive a significant amount of that funding, given the Commonwealth's rich history and promising future as an energy leader.

“Energy Future PA offers a pragmatic approach to the goal of transitioning to a decarbonized economy – investing in new energy technologies to complement the commonwealth’s existing energy resources of natural gas, renewable energy sources, and traditional nuclear,” said Lee R. Kump, John Leone Dean in the College of Earth and Mineral Sciences at Penn State University, a member of the coalition.

The following are some of the technologies endorsed by Energy Future PA:

“Emerging zero-carbon fuels can provide a new, clean power source for both the industrial and transportation sectors,” said Osama Al-Qasem, senior marketing and public relations manager at PDC Machines, a member of the coalition and a Warminster-based hydrogen compressor manufacturer and packager of hydrogen refueling stations. “Hydrogen, in particular, could play an essential role in a stronger, more competitive energy future for Pennsylvania, helping preserve our manufacturing and industrial jobs while protecting our communities for future generations.”

According to Energy Future PA's campaign, Pennsylvania's energy resources can bring the state to the front of the pack when it comes to clean energy technologies - and economic growth. Al-Qasem noted that the growth of hydrogen fuel in the transportation and industrial sectors has enabled PDC to grow rapidly from 80 employees to over 300 in just a few short years. The company now has four locations in the United States, including a new 158,000-square-foot production facility in Lower Salford Township, Montgomery County.

“Whether it’s carbon capture technology or nuclear or hydrogen, the one common thread is that they will all help to support and expand family-sustaining jobs for Pennsylvania workers,” said Rob Bair, president, Pennsylvania Building and Construction Trades Council, a member of the coalition. “Pennsylvania’s energy future is brighter than ever, thanks to the commonwealth’s highly competitive workforce.”

Sheetz store in Lewisburg to temporarily close for renovations